The Powerpuff Girls: Defenders of Townsville is available today on Steam Use your arsenal of superpowers to stop Mojo Jojo’s latest scheme in this POWERPUFF GIRLS ADVENTURE SHOOTER!

Help Blossom, Bubbles and Buttercup save the day in POWERPUFF GIRLS: DEFENDERS OF TOWNSVILLE! The game can be purchased on the Steam page here: http://store.steampowered.com/app/274450/ 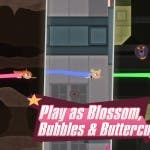 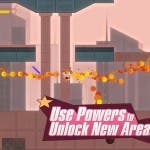 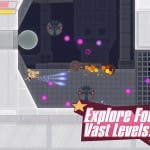 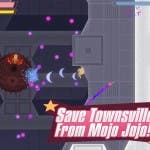 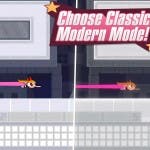