Wargaming is releasing the newest update for World of Tanks on Thursday April 17 in North America. Update 9.0: New Frontiers, adds an all new game mode Historical Battles, upgraded graphics and marks the beginning of the transformation World of Tanks will receive in 2014.

To showcase the newest additions to the game, Wargaming America will host a one hour livestream on Thursday, April 17th from 2-3pm over at twitch.tv/Wargaming, featuring World of Tanks Producer Joshua Morris and World of Tanks PR Coordinator Jamie King to share details on 9.0 including:

Our hosts will be engaging fans with a live Q&A during the stream and giving away Gold for PC accounts. To join the conversation, create a Twitch.TV account here. 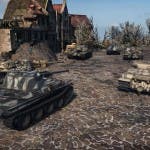 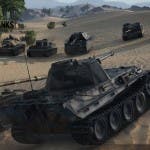 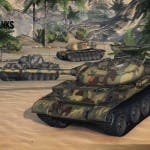 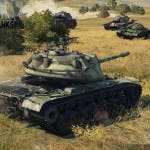