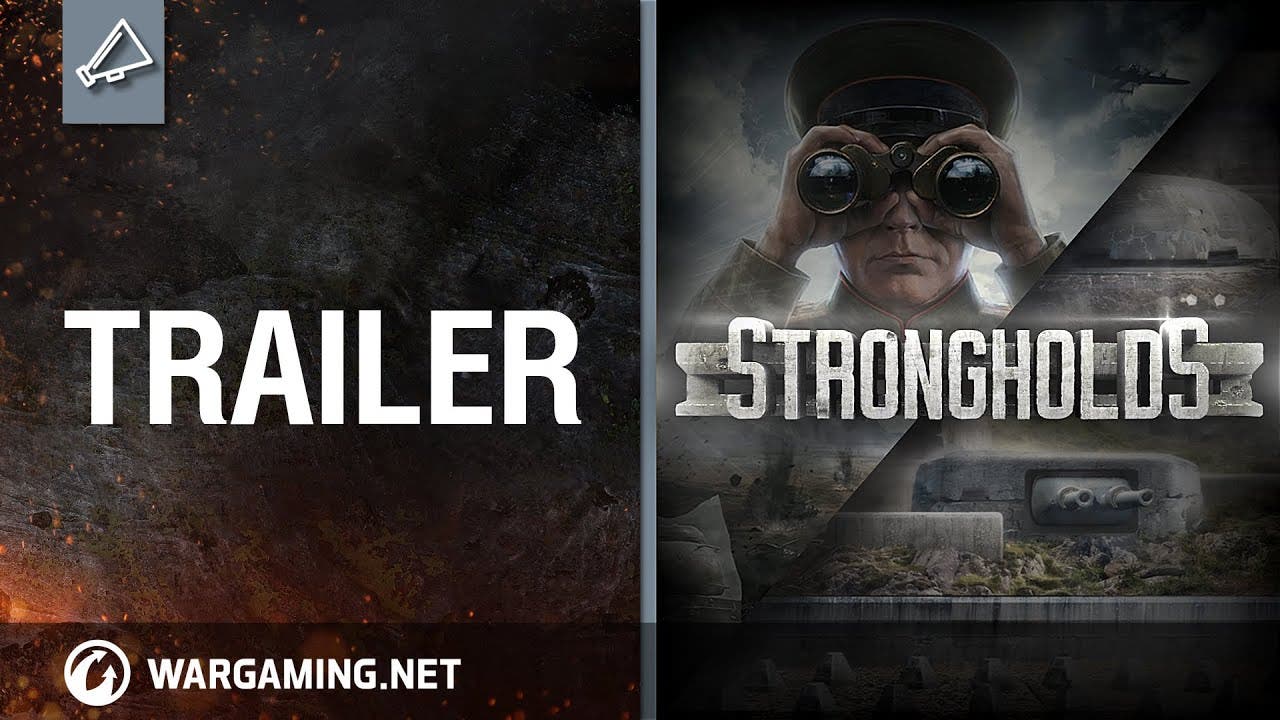 Wargaming today announced Update 9.4 for World of Tanks has released in North America and Europe, and will go live in Asia and Korea on November 6. The newest update introduces significant improvements to Strongholds, reworked Team Battles mode, and a new historical map Stalingrad, an extremely realistic imagining of 1942 Stalingrad.

Strongholds and the structures that produce Reserves for a Clan have been extended to level 10. In addition, Clans now have the ability to seek out and attack other Clan Strongholds and each Clan is able to designate specific times where they are available to defend opposing Clan attacks. Both of these actions can be completed by any Clan member.

“With Strongholds, we are creating an ecosystem for World of Tanks Clan players,” said Anton Pankov, Executive Publishing Producer at Wargaming. “We have continued to augment Strongholds with additional features since the release in 9.2, and plan to regularly develop content for the new metagame based heavily on player feedback.”

The all-new 7/54 mode format redesigns Team Battles play and adds 11 maps specifically adjusted for 7vs7 gameplay. The new setup will eliminate camping and low tier scout tanks from gameplay by requiring players to create a team of Tier 6–8 tanks adding up to a Tier total of 54. Each team will have a defined role in gameplay; the attacking team will attempt to capture one of the two enemy bases while the other one will defend those bases until the timer runs out or the opposing team has been destroyed.