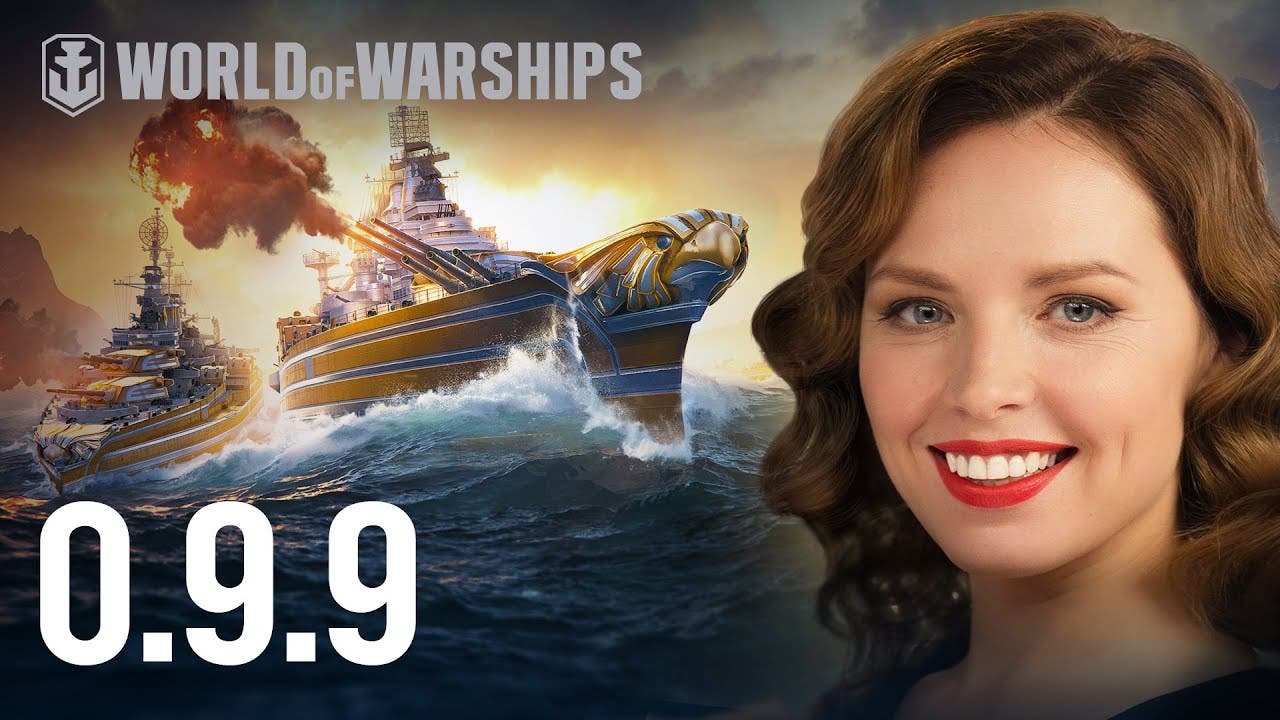 World of Warships brings new U.S. battleships along with Update 0.9.9 that enhances the in-game visuals

October 1, 2020 – World of Warships sees the arrival of the new powerful U.S. battleships sub-branch in the game’s early access today with Update 0.9.9, including the Tier VIII Kansas and the Tier IX Minnesota. They form part of a new U.S. Battleships event available now. The update also includes new Directives, an upgraded Naval Base Port, and a new season of Clan Battles, among other things. 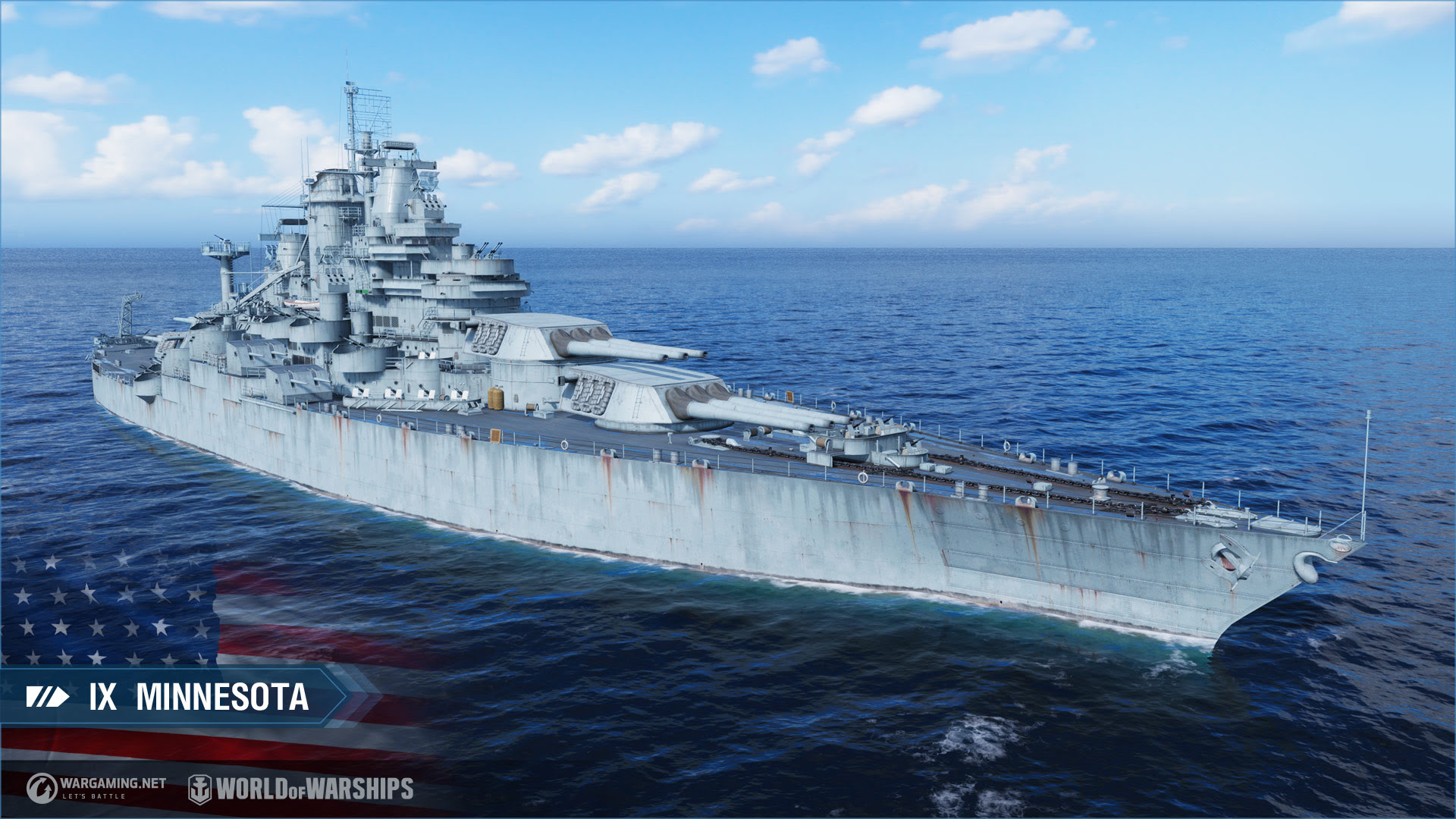 The new U.S. battleships feature powerful main armaments, good anti-torpedo protection, and great maneuverability. However, while their rudder is very responsive, the ships are rather slow for their type. Numerous main battery guns with a solid salvo weight and decent firing range can be found, but they come at the expense of longer gun reload times. Rounding out the battleships are their decent AA defenses which can be reinforced with the Defensive AA Fire consumable. 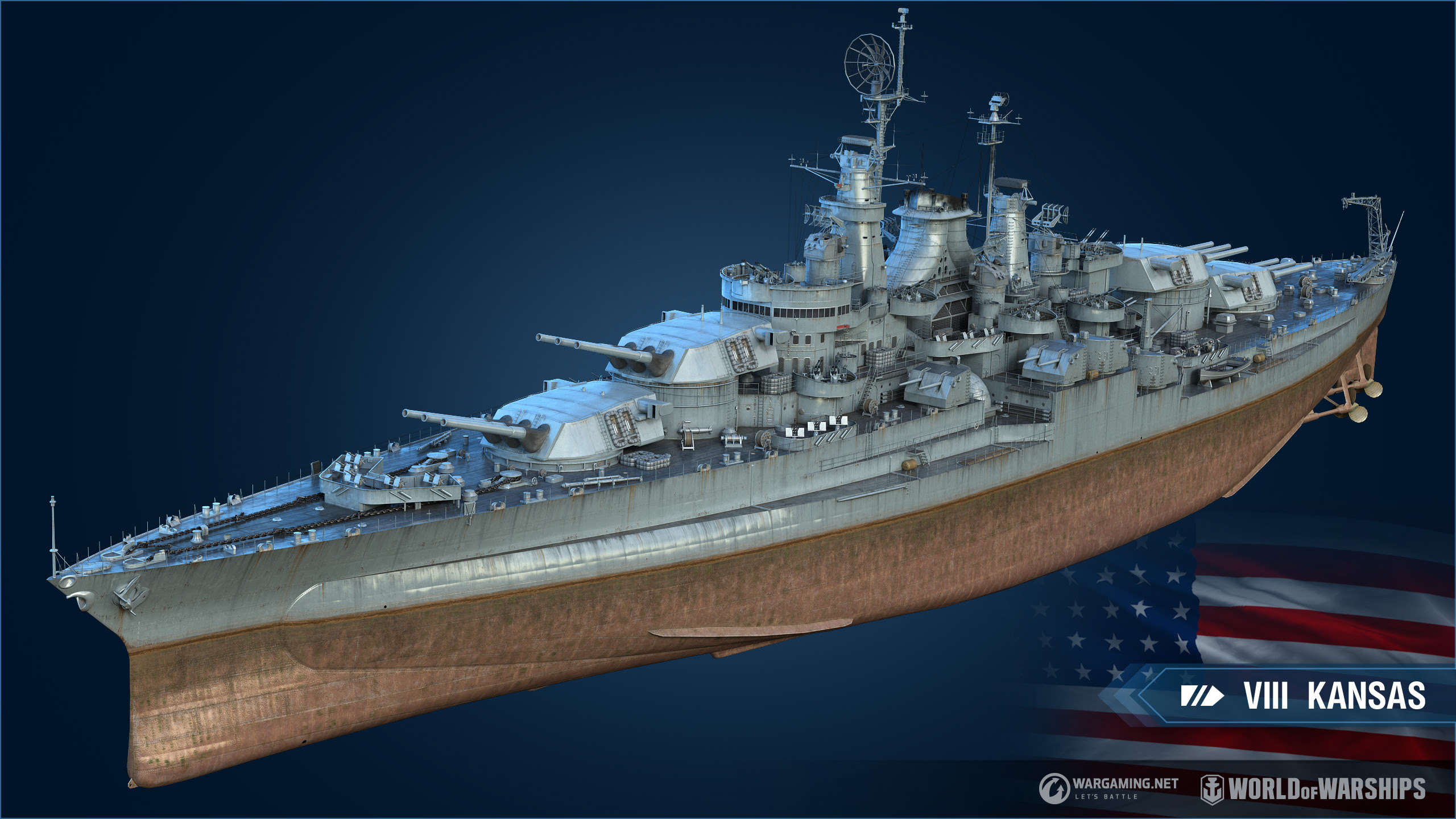 The new update also starts a new Clan Battles Season in 7 vs 7 format for Tier X ships.  Furthermore, Division Commanders will now have additional options to invite mercenaries – players outside their Clan to join their Divisions for Clan Battles.

With the release of Update 0.9.9, players will also be able to play on all World of Warships servers within one game client, without the need to install separate game instances for each region. The game server will be determined by the currently selected account in the Wargaming Game Center.

Head over to worldofwarships.eu now to sign up for World of Warships for free.