Pitting 3 teams of players against each other in a desperate fight for survival, Dead Island: Epidemic is aFree-to-Play PC title that will feature all the trademark elements that are part of a Dead Island experience and much more.

Included in each pack: 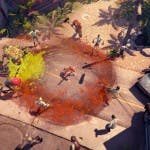 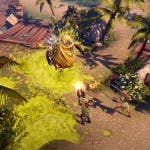 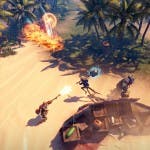 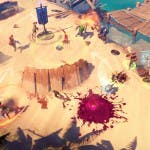 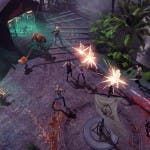