Paradox Interactive and Paradox Development Studio today revealed the third expansion for Europa Universalis IV, the award-winning grand strategy game of empire-building and global domination. The new mini expansion, entitled Res Publica, will introduce new systems of governance and trade to the game, including an all-new government type and several new Idea Groups for ambitious strategists to explore. The mini expansion is scheduled to release this summer for Windows, Mac, and Linux PCs.

Res Publica, a Latin phrase meaning “Public Affairs,” expands upon the critically acclaimed strategy game Europa Universalis IV, providing players with even more ways to rewrite history and tell their unique stories of conquest. In Res Publica, dictators and diplomats will discover new ways to manage and govern their empires, including additional ways to influence growth, sway the balance of power, and maintain – or shatter – a nation’s stability.

Res Publica adds the following features to the game’s affairs: 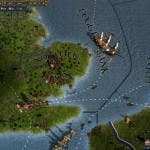 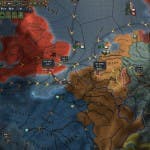 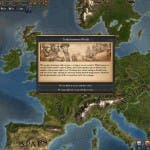 Res Publica will provide grand strategy fans with their broadest set of choices and tactics yet when it releases this summer. However, if you want to see the expanded gameplay in action right now, check out livestream at http://www.twitch.tv/paradoxinteractive where we have 32 dev’s playing the latest beta build of the game today from 15:30cest to 17:30cest.