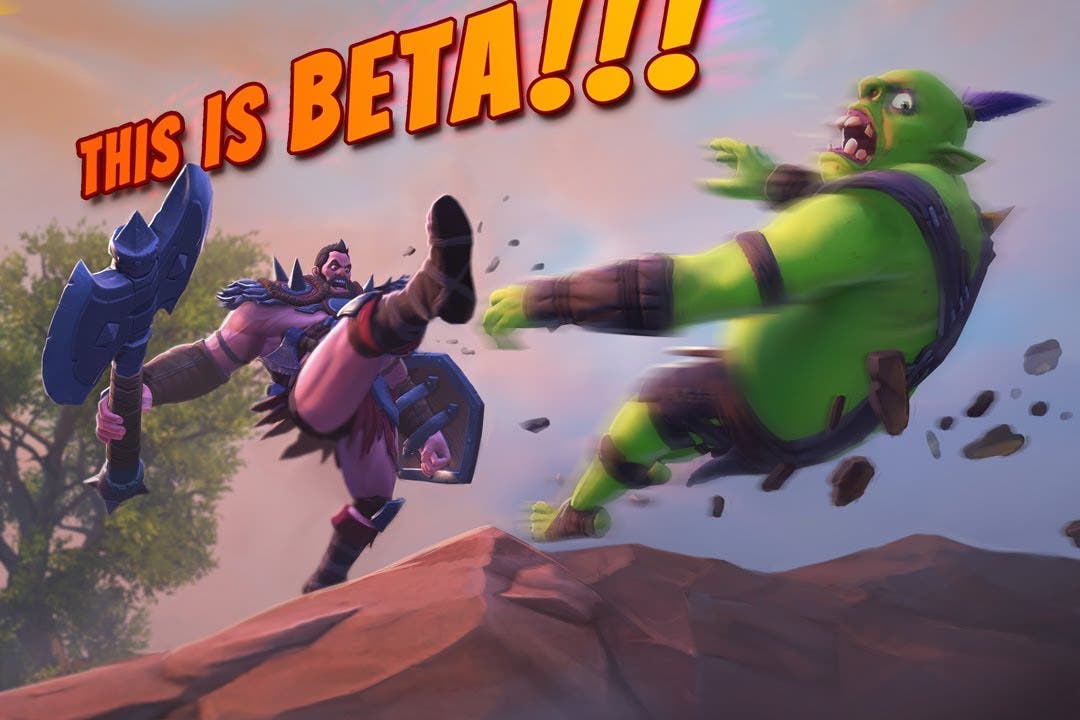 Today Robot Entertainment announced the first details and opening date for the upcoming ORCS MUST DIE! UNCHAINED™ closed beta. Beginning on Friday, June 27th fans will have the opportunity to dive into ORCS MUST DIE! UNCHAINED and join in the orc gib-fest first-hand with access to the official closed beta.  The beta kicks off with an all-new map, and three never-before-seen heroes in addition to the ten powerful Order and Unchained heroes already live and playable in the alpha. Players will also get to experience the brand new deck editing system in the game so that they use the best combination of traps, minions and more to take out their opponents.  To celebrate the start of the closed beta, free-to-play hero rotations will be introduced and players will be able to get their hands on one of the new heroes each weekend throughout late June and early July. Time to sign-up, whip out the traps and pile up the bodies as you defend your rift with your friends.