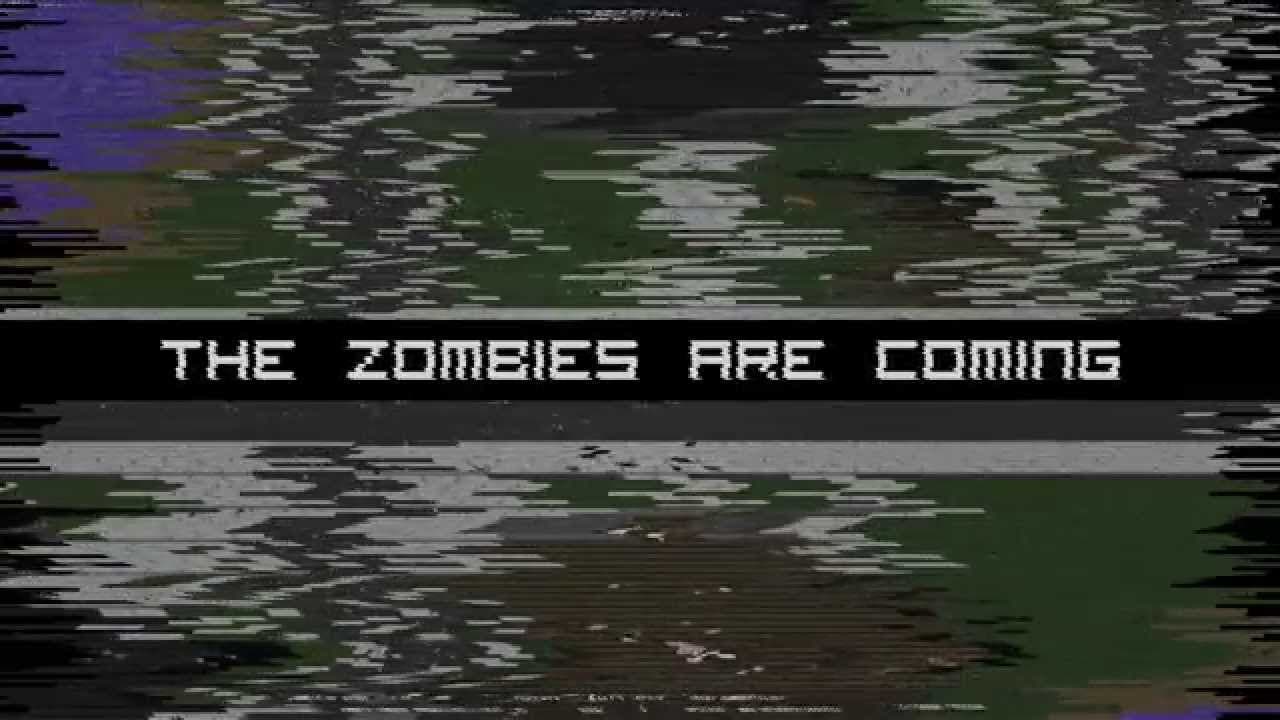 The zombie apocalypse has arrived and authorities are urging the public to exercise extreme caution and nail down a zombie contingency plan to prepare for the impending chaos. Tons of AI enemies powered by Zombie Swarm Intelligence are expected to launch themselves in marauding hordes of fiendish pests. Choose your survival tool from a massive array of weapons, build a fortified base with automated turrets, and prepare to blast the relentless rogues while fighting to survive as long as possible. Call for reinforcements with cooperative multiplayer that allows friends join your murderous top-down shooter missions against the multitudes of zombies. With music tailored by Clearside Music to heighten the intensity of your battles, the finale is dependent upon your tactics in this ultimate fight for survival. How many days can you last?

Loren Lemcke, Head Sniper, cautioned: “Zombies are capable of uniting en masse to achieve a single goal: the consumption of brains. Their selfish desire for human flesh is what unites them. This level of solidarity is something the human race has yet to achieve. If humanity wishes to survive, we must unite and pacify the zombie horde together.”

Stuart Morton, Producer, Mastertronic squadron, warned: “It’s easy to lose your head when faced with a moving corpse. But above all you must remain calm and choose your weapons carefully as that will be your only defence. Individually, zombies are slow, senseless and relatively easy to kill. Laughable even, with their mindless drive and ungainly movements. But collectively, zombies are a relentless force and you will need help. Ignore this and you’ll die.”

Over 9000 Zombies! will be unleashed today on Steam Early Access for Windows PC with a 25% discount:
http://store.steampowered.com/app/273500/