Forsaken by the gods, the perilous world of Risen 3 stands on the brink of ruin, its peoples threatened by a mysterious menace from the darkness. But dark knights are regrouping, driven by ancient convictions and equipped with the best weapons and armor mankind has to offer: the Demon Hunters. At one time a dedicated and privileged cult, this reclusive sect has all but sunk into oblivion over the course of centuries.

Everyday, the decay of their citadel reminds the Demon Hunters of their negligence over the past decades. Eager for battle, now they face the dark menace, ready to revive the past and fight back the shadows with their mighty axes, hammers and swords. The time has come for them to restore the Bay of Iron and the massive citadel to their former glory and strike fear into the hearts of their enemies.

Will you side with the Demon Hunters? Explore this gorgeous handcrafted world, and choose your own fate when Risen 3 launches on PC, PlayStation 3 and Xbox 360 August 12. 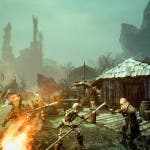 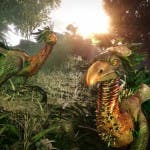 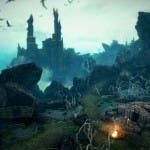 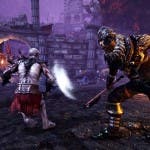 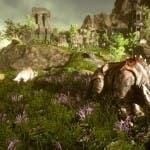 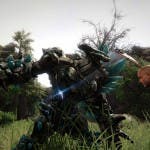 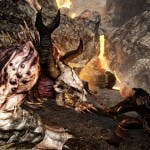 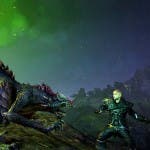 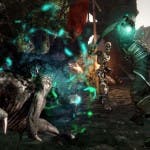 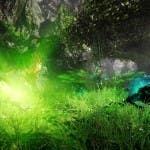 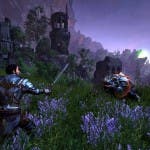