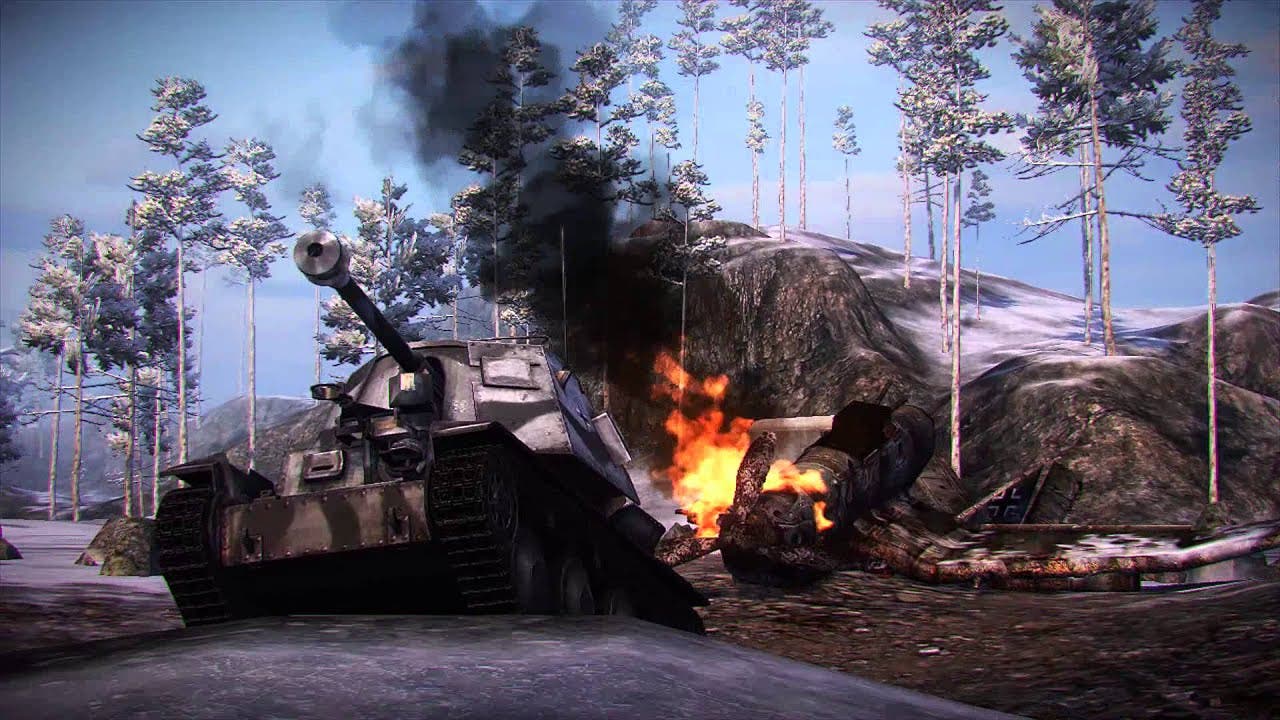 Players can now research advanced autoloaders, including the deadly T-57 heavy, and roll them into battle. Further expansion of the U.S. and German tech trees and the addition of the high-tier autoloaders give players more options to strategize and engage in battle, while adding a new tactical element to their tank play.

Each map in the Rapid Fire Update offers different tactics for various tanks. The Arctic Region presents large areas covered in ice and snow, rocky outcrops, hills and ridges. The turns and twists in this icy deathtrap make Arctic Region an engaging battlefield. The Erlenberg map offers green hills adjacent to a close-packed town which is bisected by a river with three bridges. These bridges and the different types of terrain in this map create natural contact points between opposing forces and allow for a variety of viable tactics.

For more information about the Rapid Fire Update, visit http://worldoftanksxbox360edition.com/en/news/news/rapid-fire/