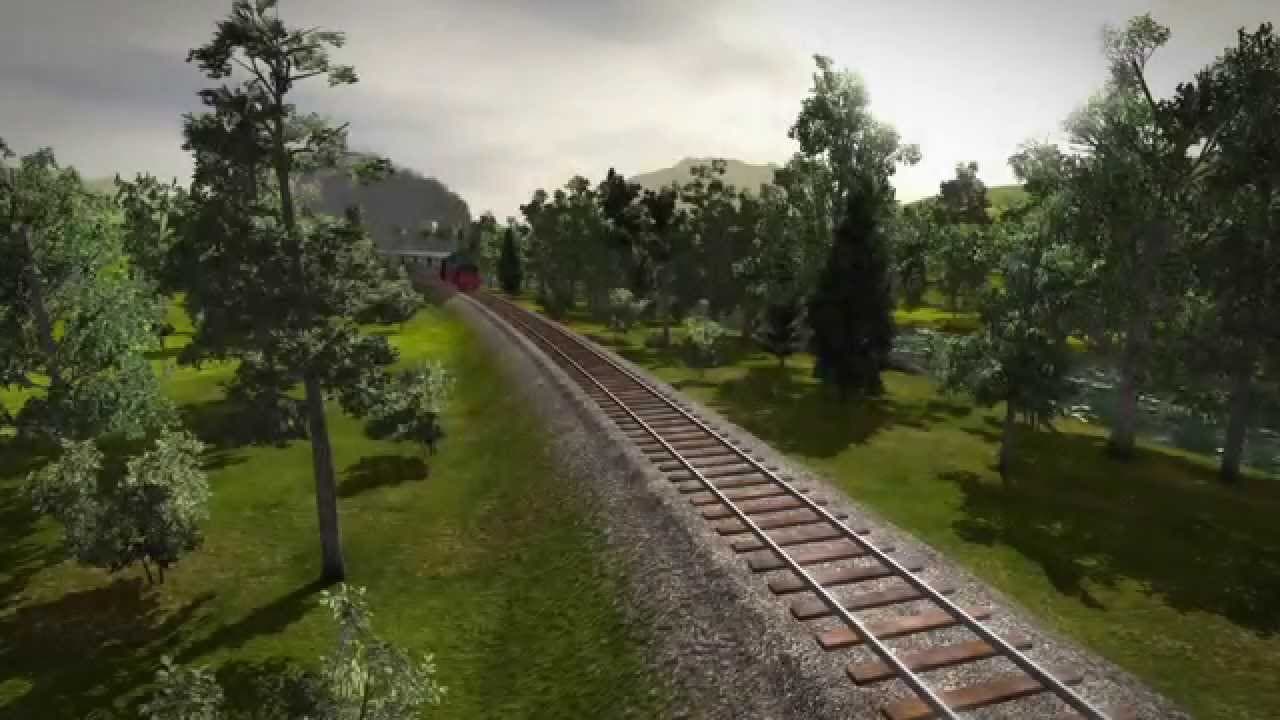 The world of transport simulation games has inflamed the passion of countless players the world over since the days of 1994s legendary Transport Tycoon. Among those who caught the bug are the fans at Urban Games in Switzerland, who are now implementing lessons learned from the genres rich history to develop state-of-the-art railway-based tycoon game Train Fever. Following a successful crowd-funding campaign on Gambitious, Train Fever is coming to PC, Mac and Linux via Steam, GOG.com and Humble on September 4th for $34.99 in North America with a 10% preorder discount.

Train Fever delivers an advanced railroad business simulation set against a backdrop of sophisticated randomly generated 3D environments and lovingly crafted models. Players can step back to the golden years of the industrial revolution with steam trains dating from the 1840s, or fast forward to the powerful locomotives and sprawling cities of the modern day. Establish a transport company, build infrastructure, buy rolling stock, manage the lines and watch the world evolve dynamically as the steel-wheeled empire flourishes.

The team at Urban Games have poured their affection and knowledge of the genre into Train Fever and it shows. Painstaking attention to detail is combined with a desire to add the kinds of features they always wanted to see themselves, such as no grid, advanced passenger simulation and a seamless 360° camera. The result is a train sim to be reckoned with.

Development of Train Fever has been supported by a successful crowdfunding campaign on Gambitious, with the game currently in closed beta: https://gambitious.com/projects/2496-train-fever.