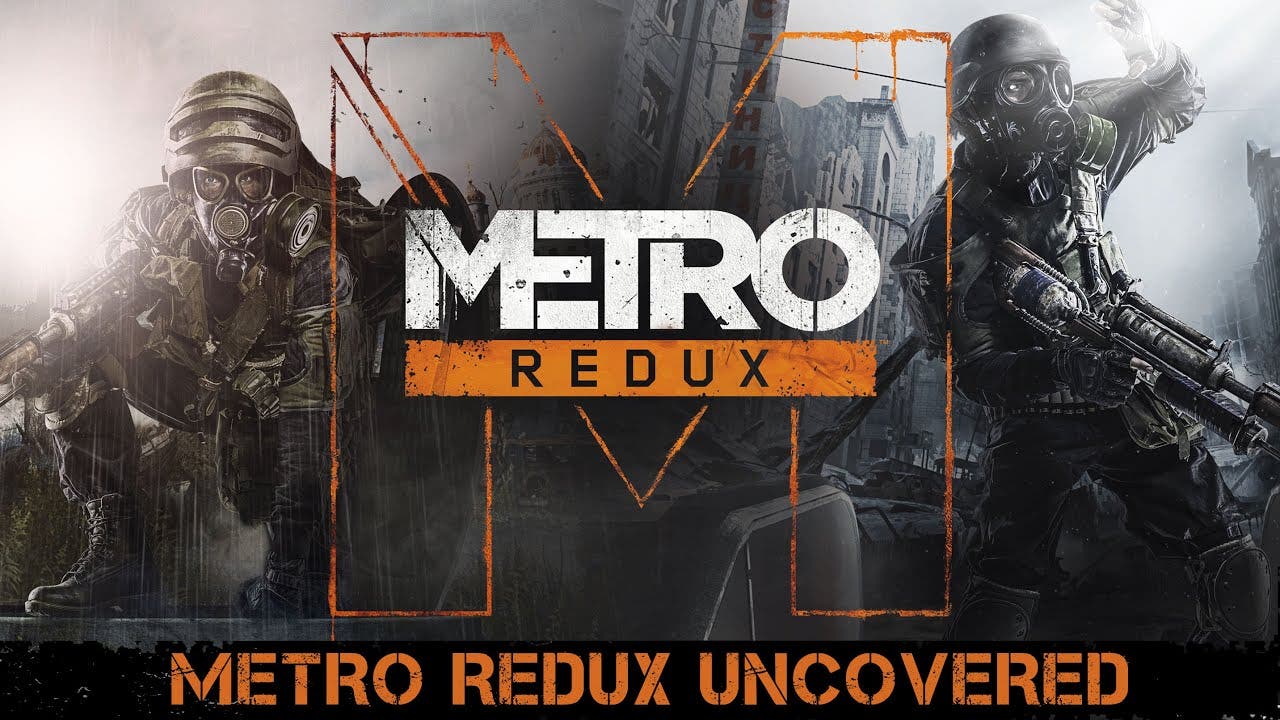 It’s time to return underground and uncover how 4A Games made Metro Redux the most complete and ambitious “remasters” of modern times. Improved graphics, complete with Ranger, Spartan and Survival game modes, hours of additional content and features packed into games that were rebuilt on 4A Games’ brand new engine — Metro Redux from Deep Silver is a beautifully re-mastered package for newcomers and Metro fans alike.

Upon release on August 26th in North America, Metro 2033 Redux and Metro: Last Light Redux will each be available separately as a digital download for Xbox One, PlayStation 4 and PC for $24.99. Alongside the digital release, a boxed compilation containing both games, Metro Redux will be available at retail for a suggested $49.99.