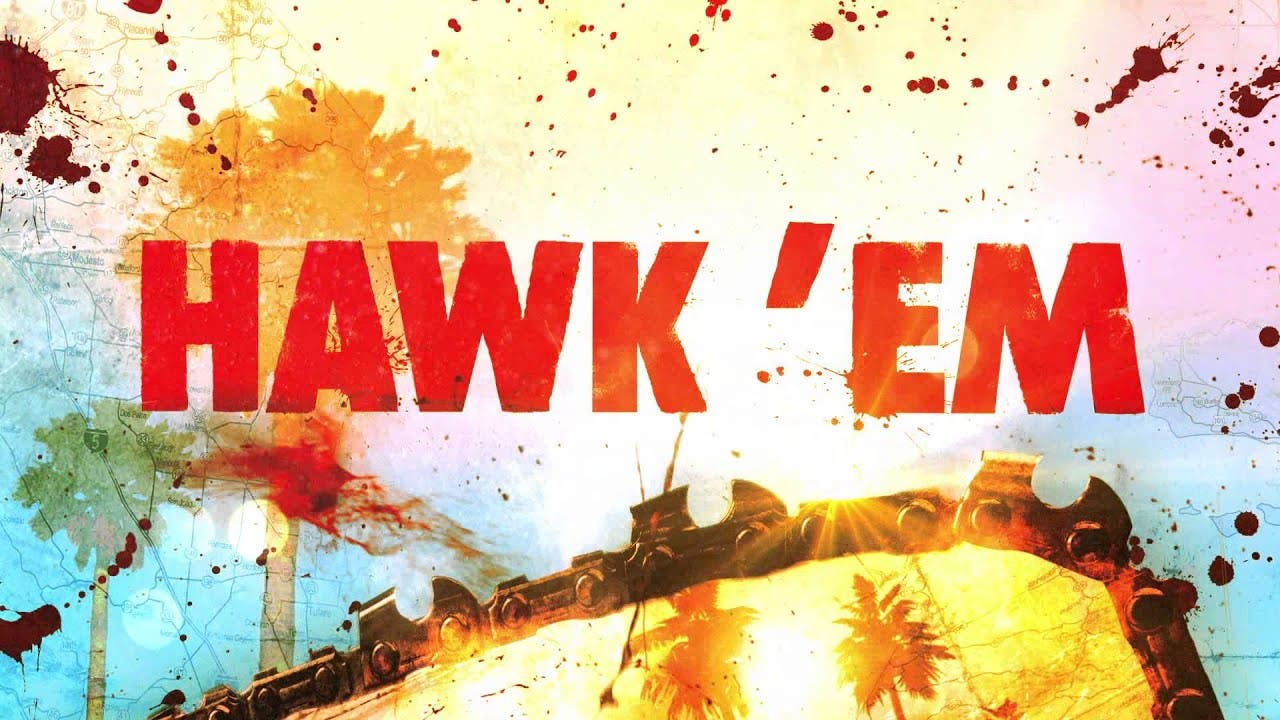 Deep Silver revealed the first gameplay trailer for Dead Island 2 today, the next installment in the multi-million-selling Dead Island franchise. In the debut gameplay trailer, sunshine meets bloody melee violence once again, this time in the sunny realms of California. Dead Island 2 developed by YAGER is coming spring 2015 for the PlayStation®4 computer entertainment system and Xbox One, the all-in-one games and entertainment system from Microsoft, as well as Windows PC. Fans at Gamescom will enjoy the Dead Island 2 zombie slaughter fest under the blue skies of Los Angeles, just below the iconic Hollywood sign in the first hands-on showcase at the Deep Silver booth in Hall 9.1, B11/C10. Dead Island 2 picks up the Dead Island and Escape Dead Island storyline several months after the events on the Banoi islands. The United States military has put the Golden State under full quarantine which, for some, is a dream come true with a promise of a fresh start. California’s newfound bloody paradise is an action-packed playground featuring the acclaimed, seamless multiplayer for up to eight players who cooperate, compete or simply coexist in a truly social, new-gen multiplayer experience.