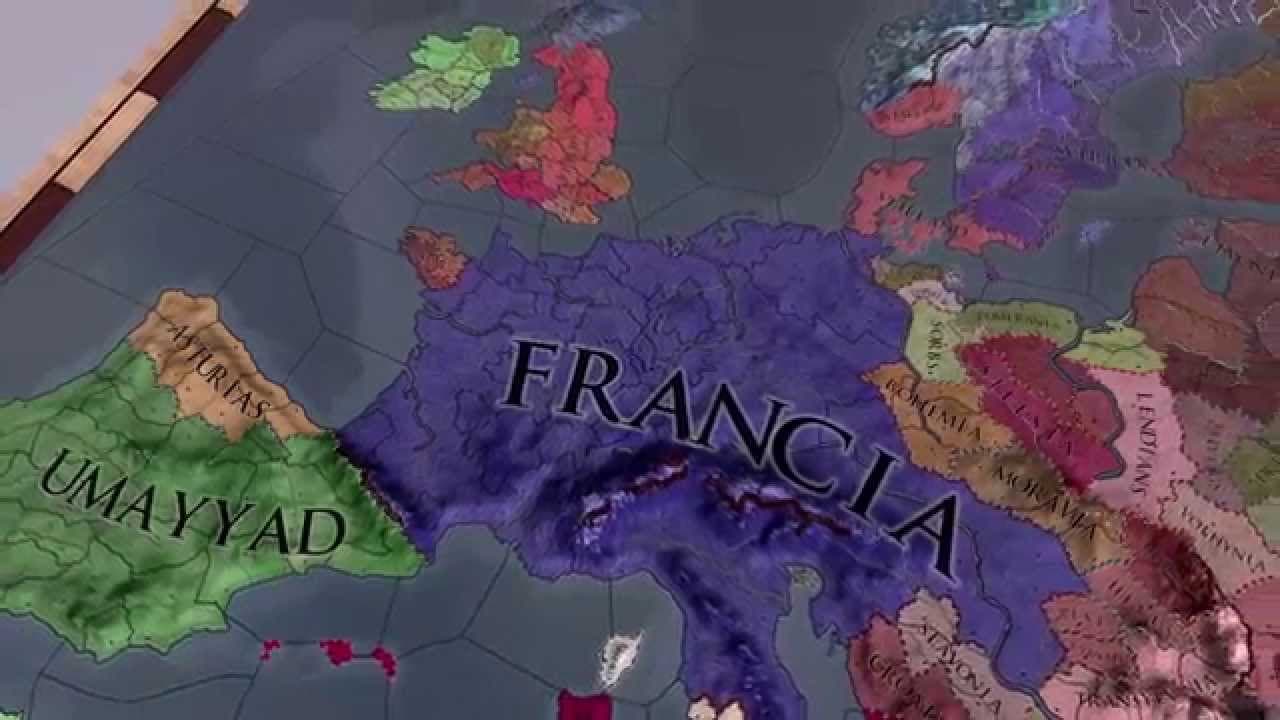 Crusader Kings II dials back the clock for Charlesmagne expansion

Charlemagne will introduce Crusader Kings II players to the man who became the “Father of Europe,” uniting much of the continent for the first time since the since the fall of Rome and founding the Holy Roman Empire. Now starting in 769 AD – another century to play! – the expansion will include a series of story events that follows his rise to power, and will come with new game options to allow players to chart their own places in history – such as a new in-game “Chronicle” that highlights a dynasty’s conquests, marriages, and labors for the faith. Kingdoms are also more customizable inCharlemagne with the option to create your own with custom names and banners.