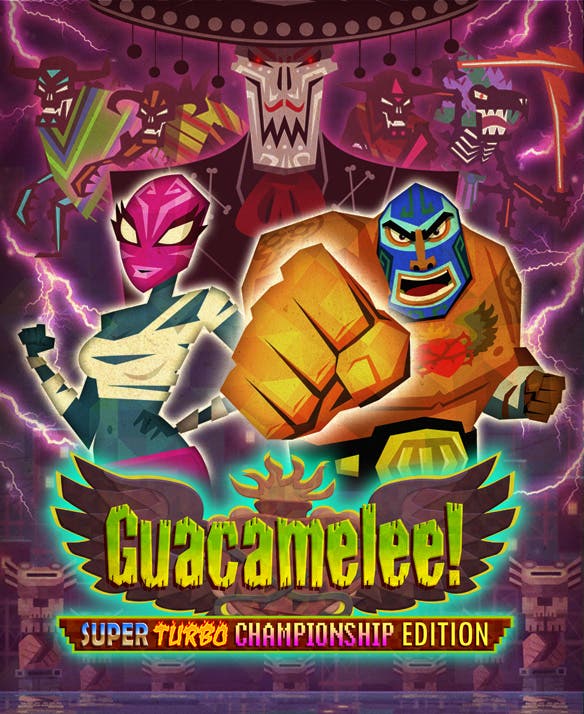 In an unprecedented move that will surely rock the ages, DrinkBox Studios announces it will bring the award-winning Guacamelee! Super Turbo Championship Edition (STCE) to Steam – with all its new content, including an extended story with new game areas, a new boss character, powerful new player abilities and many other enhancements.

Current owners of the original Steam version of Guacamelee! will enjoy a Steam loyalty discount of 66% off the base price of $14.99, while all other Steam users can enjoy a time-limited 10% launch discount.

This version of Guacamelee! STCE will include Steam workshop integration, including a Costume shop, Steam trading cards and plans for future updates.

New Features for the Guacamelee! Super Turbo Championship Edition Include: