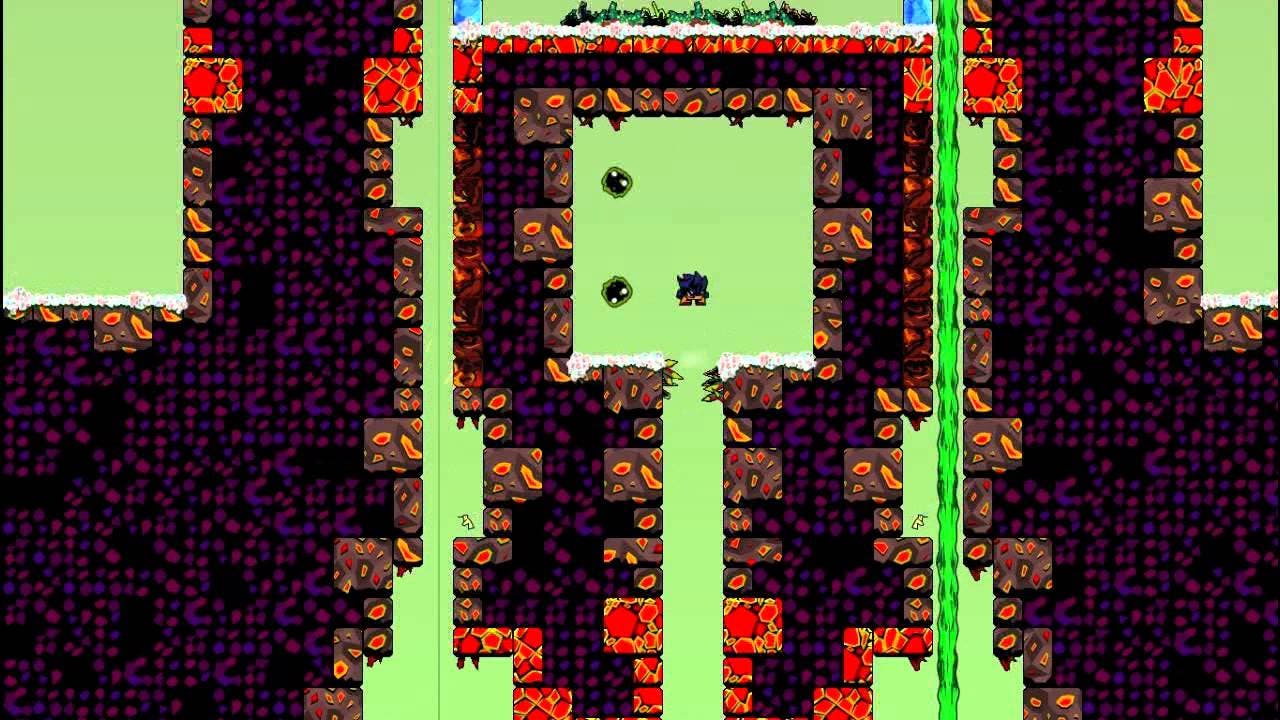 An inspired and frenetically-paced 2D action-platformer, Fenix Rage tests players’ ability to run, jump, and dash their way through a maze of dangerous obstacles, across hundreds of lightning-paced levels, all in an effort to track down a mysterious villain.  Loads of different enemies, slick retro-inspired music, and vivid level landscapes await gamers with the mettle to play. When a break is needed from chasing best times on the Leaderboards, players can enjoy Fenix Rage inspired mini-games. And when real hunger sets in, gamers can unlock real-world cookie recipes inspired by Fenix Rage level themes.

Fenix Rage will be available on PC via Steam September 24.  Fenix Rage also will be coming out on next generation platforms early 2015.