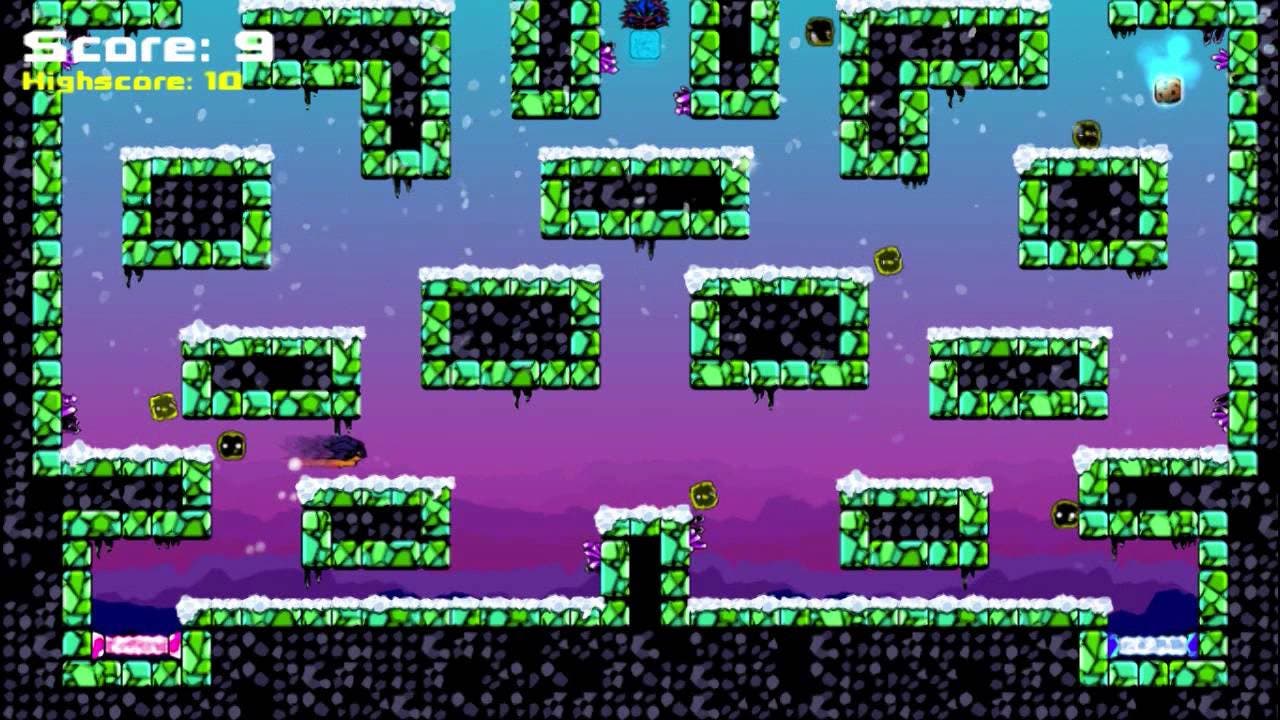 Green Lava Studios and Reverb Triple XP today announced that the maddening new action platformer Fenix Rage is available now on Steam for PC. Featuring the indomitable hero, Fenix, the hardcore 2D game offers arcade-perfect controls, slick retro stylings, and ingenious fast-paced level design, along with hundreds of vivid levels that ramp up from casually fun to tough as nails. To celebrate the launch of this anticipated game – and commemorate this new era of swear words – Fenix Rage is now available for the limited time launch week sale price of $11.99 (a 20% discount).

Fenix Rage tests your gaming mettle like few games before it. Push your ability to run, dash, and infinitely double jump over razor-sharp obstacles, past hordes of unrelenting enemies, and across hundreds of ingeniously designed, lightning-paced levels all in an effort to track down a shadowy (yet kinda blocky and fat) villain through nine worlds. Can you beat the level and collect each cookie?

“We’re proud we’ve made a game that is brutal – some would even say merciless – but we also believe the controls are tight and responsive, and the levels are all completely doable,” said Eduardo Ramirez, lead programmer and founder of Green Lava Studios. “So the onus is on gamers to hone their skills and take the Fenix Rage challenge. And, you know, Fenix is so cute. How could you stay mad at him for long?”

Fenix Rage is available now on PC via Steam for the promotional sale price of $11.99 from September 24 through October 1, after which the game will be available for $14.99. Fenix Rage will be coming to Mac in late October with Xbox One and PlayStation 4 in early 2015.