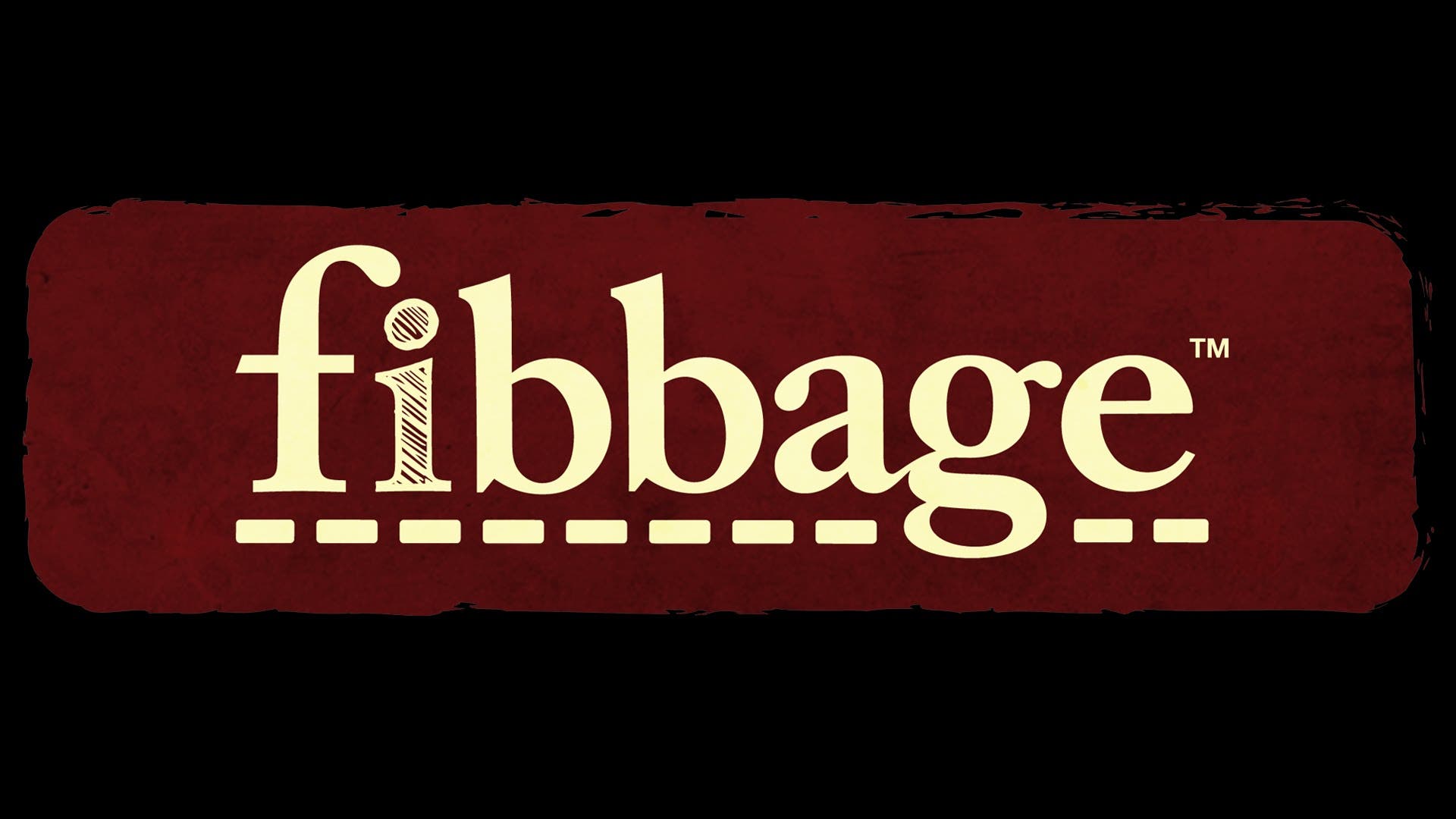 Fibbage comes to PlayStation 4, is a Cross-Buy title that can be played with Phones or Tablets

Fibbage is the studio’s newest, comedy-infused trivia party game. The game challenges players to fool their friends with lies, avoid selecting their friends’ lies, and find the (usually zany) truths to some very unusual facts.

Up to 8 players can play together on their PlayStation®3 system, PlayStation®4 system, Xbox One or Amazon Fire TV, simply by using their mobile phones or tablets (or even laptops) as controllers. Players log in via a website and type in a room code to join the game, thus eliminating the need for multiple controllers and expanding the number of people who can play on a console in one room at a game night or party.

While Fibbage is primarily a live, couch-play game, it is also easily streamable and playable via Twitch. All you need is a device with an internet connection; find a Fibbage Twitch stream, enter the host-provided code on fibbage.com or scan the QR code on the page and you’re in!

“Fibbage, like all of the games we are working on, is easy-in,” said Mike Bilder, GM of Jackbox Games. “You just need a mobile phone or tablet connected to the Internet. We’ve eliminated what we feel is the major sticking point for party video games – the need for a bunch of controllers and/or an entire set of fake musical instruments.”

Fibbage features outrageous but incomplete facts. For example, if asked the question: “The French have a pastry called Nun’s ____,” players could enter lies such as “Buns,” “Muffin,” or “Delight.” Players can get as creative as they want, or use a suggestion if they get stuck. The game is hosted by popular YOU DON’T KNOW JACK emcee Cookie Masterson.