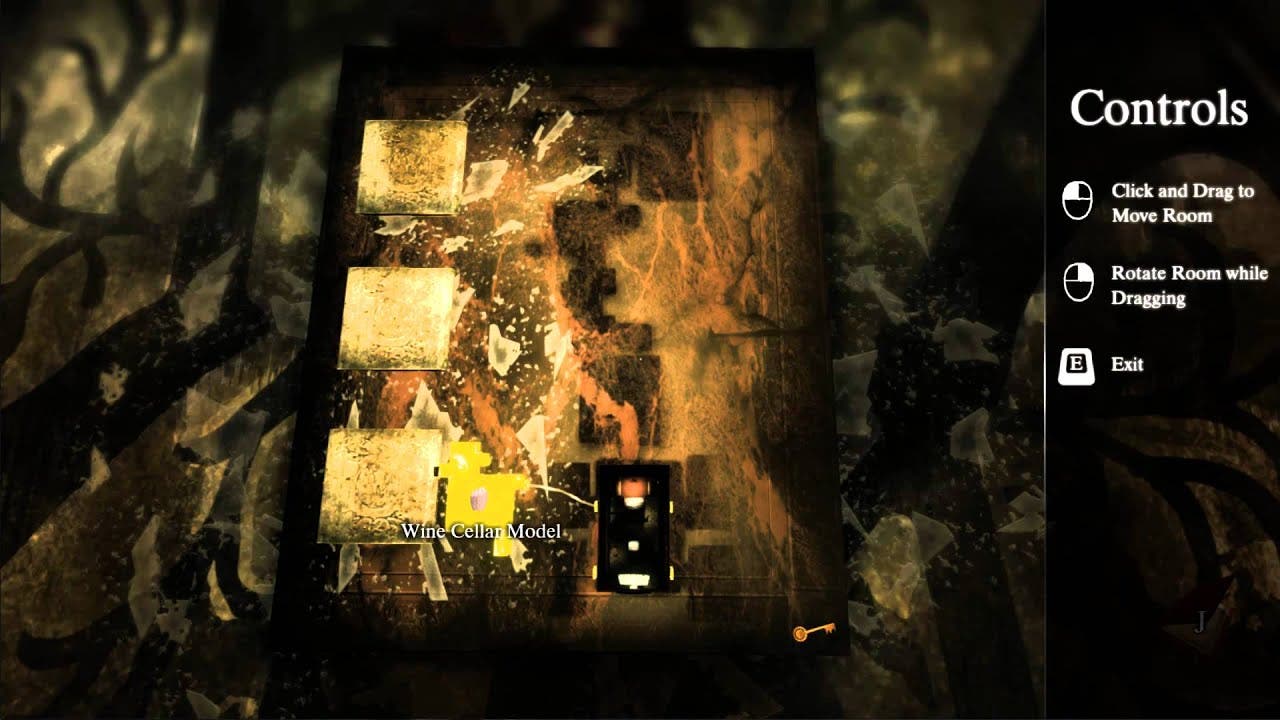 Last year, thirteen graduate students at The Guildhall st SMU in Plano, Texas were tasked to create a game demo as their Capstone project, developing a horror game called Kraven Manor over six months.  Once the game entered public alpha testing online, the team experienced a response from the indie game community and the YouTube Let’s Play community far beyond their expectations.

When the project was over, the team knew that they’d worked on something special, and that the tale of Kraven Manor was not done.  The team added some new content, localization, and polish, and entered Kraven Manor into the Intel University Games Showcase awards at GDC 2014, winning for both Best Gameplay and Best Visual Quality.

This year, Kraven Manor was accepted on Steam Greenlight.  Even though the team is now scattered to all corners of the game industry, we’re finally ready to share the latest version of Kraven Manor with gamers everywhere.

‘Turn out the lights, take a deep breath, and prepare yourself. Explore the depths of the immersive, atmospheric world of Kraven Manor. Uncover its secrets, solve its mystical puzzles, and face the growing threat within. Kraven Manor challenges the player to explore an expansive manor to discover the mysteries that lurk within its walls. The player has the power to dynamically alter the layout by interacting with a miniature scale model of the manor, located in its extravagant entryway.

The player must explore the depths of the manor to find miniature models of rooms and carry them back to an increasingly elaborate puzzle. Wherever the player adds a model onto the scale model, the associated room moves and appears in real space, waiting for your arrival. With each new room comes a new revelation of the troubling past of William Kraven. Face your fears and see if you have what it takes…the doors of Kraven Manor await you.