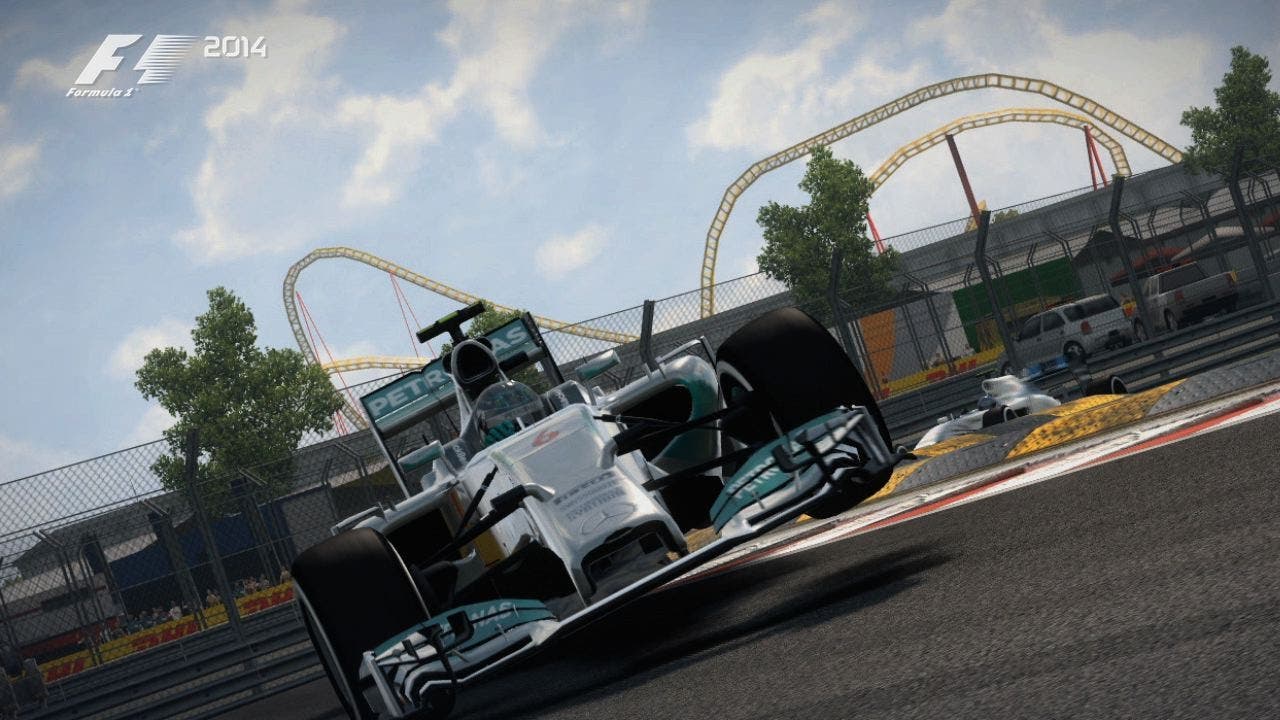 F1 2014 trailer shows off the intensity that a Season brings

Today Codemasters has released a new gameplay video for F1 2014, showing how the game captures all the action of this year’s incredible season as its draws towards one of its most exciting conclusions in years.

The new video captures the intense competition that only FORMULA ONE™ can provide as the world’s greatest drivers push motorsport’s most advanced and exciting cars to their very limits. The wide-ranging rule changes for the 2014 season, including dramatic new turbocharged cars and striking new aerodynamics, plus new and returning circuits, have led to some of the most exciting competition in years and a title race that is too close to call.

F1 2014 is the only official FORMULA 1TM video game and reflects all of the changes in this year’s sport and will also be the most accessible game in the award-winning series. A new driver evaluation system suggests game settings to suit a player’s ability and re-graded difficulty settings, including a new Very Easy mode, will enable newcomers to the series to race competitively, quickly. A wide range of career options enable players to experience the excitement and drama of FORMULA ONE races and seasons, without committing the time required to complete practice, qualifying and races sessions or completing each GRAND PRIX™ on the 2014 calendar.

Veterans of the series will still be able to choose options to simulate full seasons and tune their settings. With all the driving aids off and on the game’s hardest settings, players will experience the authentic demands of racing 2014’s incredible cars which put far more emphasis on driving skill.