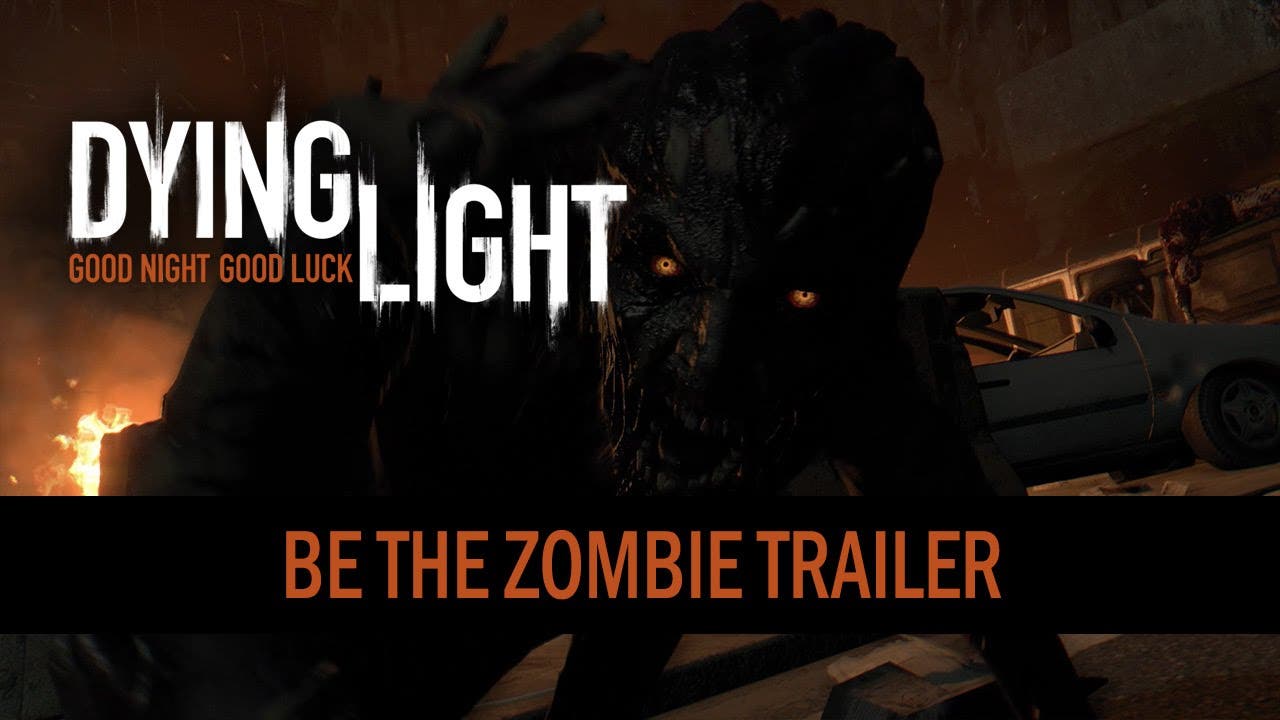 Dying Light gets “Be the Zombie” asynchronous multiplayer mode

Today Techland released a new gameplay trailer for Dying Light to showcase the asymmetric multiplayer aspect of the game. Featuring a game-changing day & night cycle, unprecedented freedom of movement, and vast open world with 50+ hours of gameplay, Dying Light will also offer a full-fledged co-op multiplayer for up to 4 players – with a twist.

“The game is absolutely huge as it is, but to provide the ultimate zombie survival experience, we added an extra element of unpredictability to our nighttime gameplay” – says Dying Light’s Producer Tymon Smektala. “Online players can face the threat of a possible invasion of their game by the Night Hunter, an extremely powerful, human-controlled zombie mutation. These invasions are an inherent part of Dying Light, available on all platforms for all online players from day one. However for our hardcore fans who pre-order, we’re offering them a bonus –Be the Zombie – which lets you actually take control of the Night Hunter and invade online games of other players.”

Dying Light can be pre-ordered from the game’s official website, from select retailers and is also available for pre-purchase on Steam. These pre-orders and pre-purchases come with the free Be the Zombie DLC, letting players take control of the Night Hunter themselves. By playing as the Night Hunter and invading other games, players get access to a completely new character with a unique set of moves and abilities which can be upgraded using experience points. The Be the Zombie mode will be available across all platforms.

Dying Light will be released in 2015 on January 27th in the Americas, January 28thin Australia and New Zealand, and January 30th in Europe and Asia.