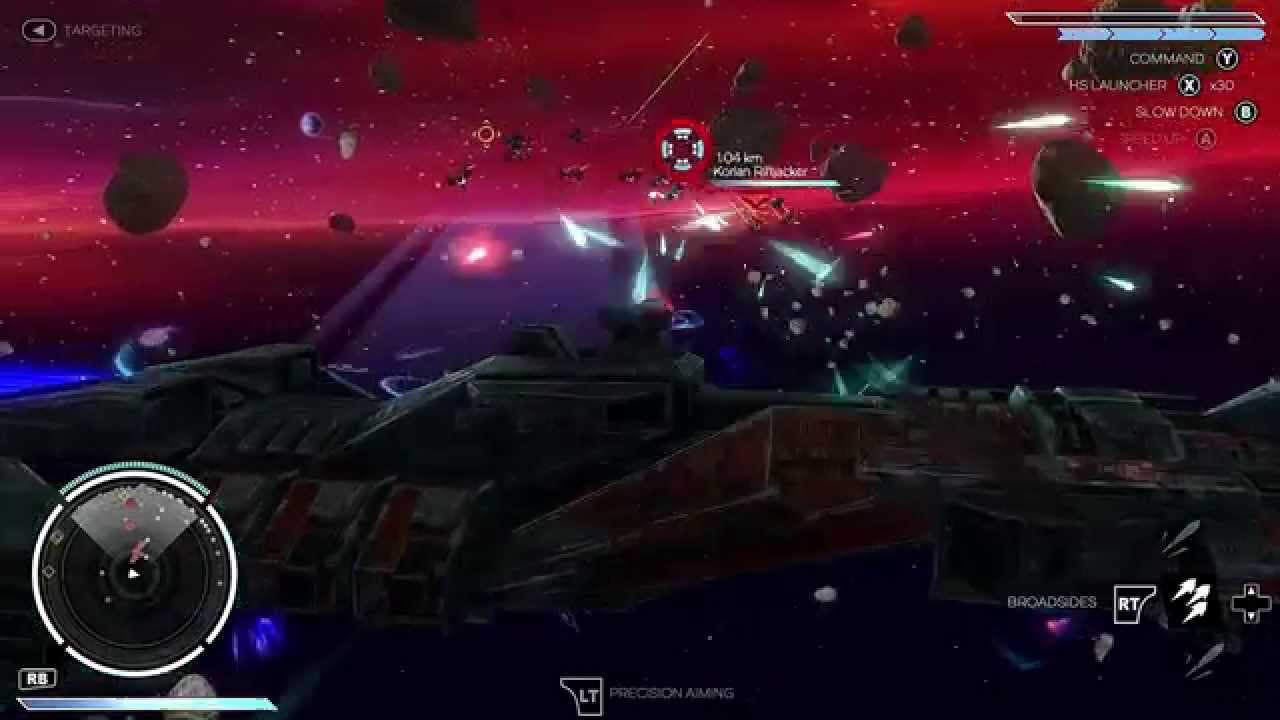 “Since the announcement of our studio we’ve been hard at work building Rebel Galaxy, and we’re excited to finally unveil it,” said Travis Baldree, Co-Founder of Double Damage Games. “This has been a game we’ve wanted to make for a long time, and we look forward to sharing more details with players as development continues.”

Rebel Galaxy is an action-packed, swashbuckling space opera. You’ll battle pirates, explore anomalies, befriend aliens, scavenge battle wreckage, mine asteroids, and discover artifacts. Choose your path as a roguish do-gooder, crafty space-trader or power-hungry privateer – or maybe a little of each!  Buy larger and more powerful craft with your hard-earned credits, and outfit them with a variety of wicked weapons and defenses. Set in a galaxy of fantastic sights, and secrets to be found, Rebel Galaxy is above all a space epic of adventure, exploration, and combat.