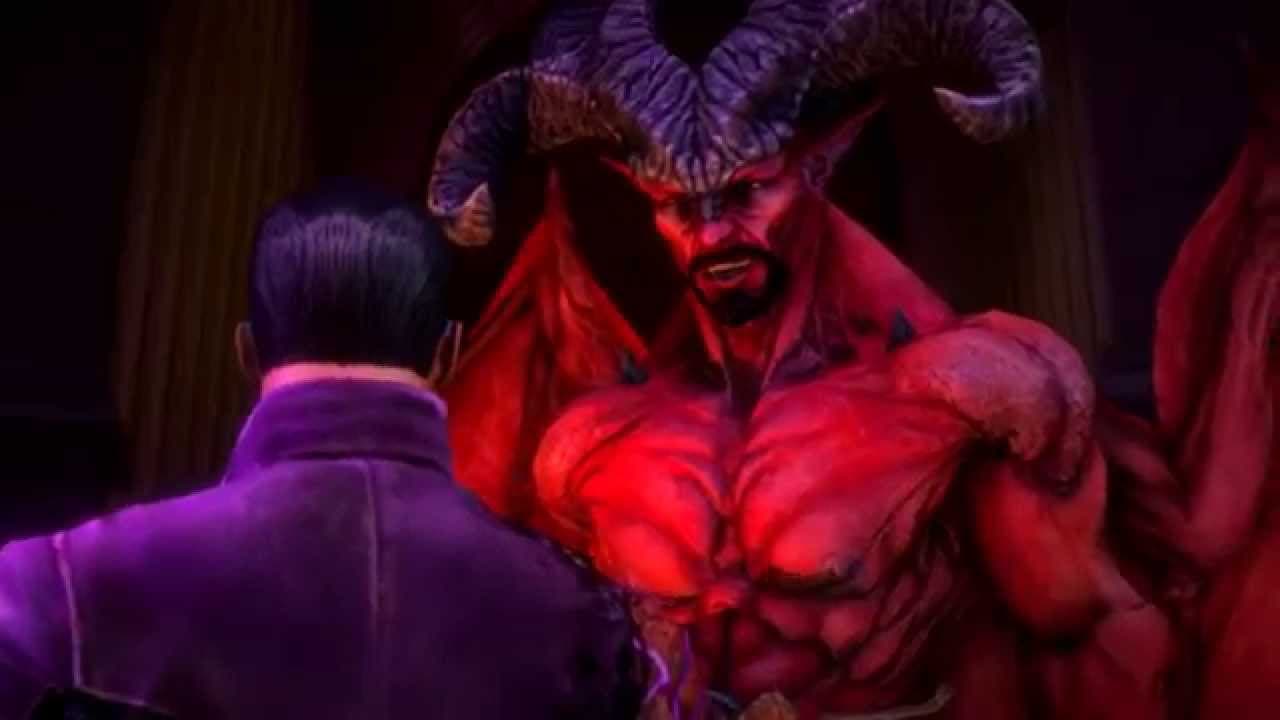 Deep Silver Volition knows all too well the Seven Deadly Sins: Lust, Gluttony, Greed, Sloth, Wrath, Envy and Pride. For Johnny Gat in Deep Silver Volition’s Saints Row®: Gat out of Hell standalone expansion, the seven deadly weapons represent a means to devilish fun on his rampage through Hell. Can the Devil and his demonic allegiance withstand the persuasiveness of Johnny’s unrighteous arsenal?

In addition to the trailer release, Deep Silver today announced that Saints Row: Gat out of Hell and Saints Row IV: Re-Elected will launch on January 20, 2015 for PlayStation 4, Xbox One and PC for the software bundle, and PlayStation 3, Xbox 360 and PC for retail standalone Gat out of Hell. Two different pre-order offers were also announce — Purchase the new gen bundle for $49.99 with retailers such as Amazon, and receive two special DLC packs outlined below, or get the Gat out of Hell specific DLC when pre-ordering it as a standalone game for only $19.99.