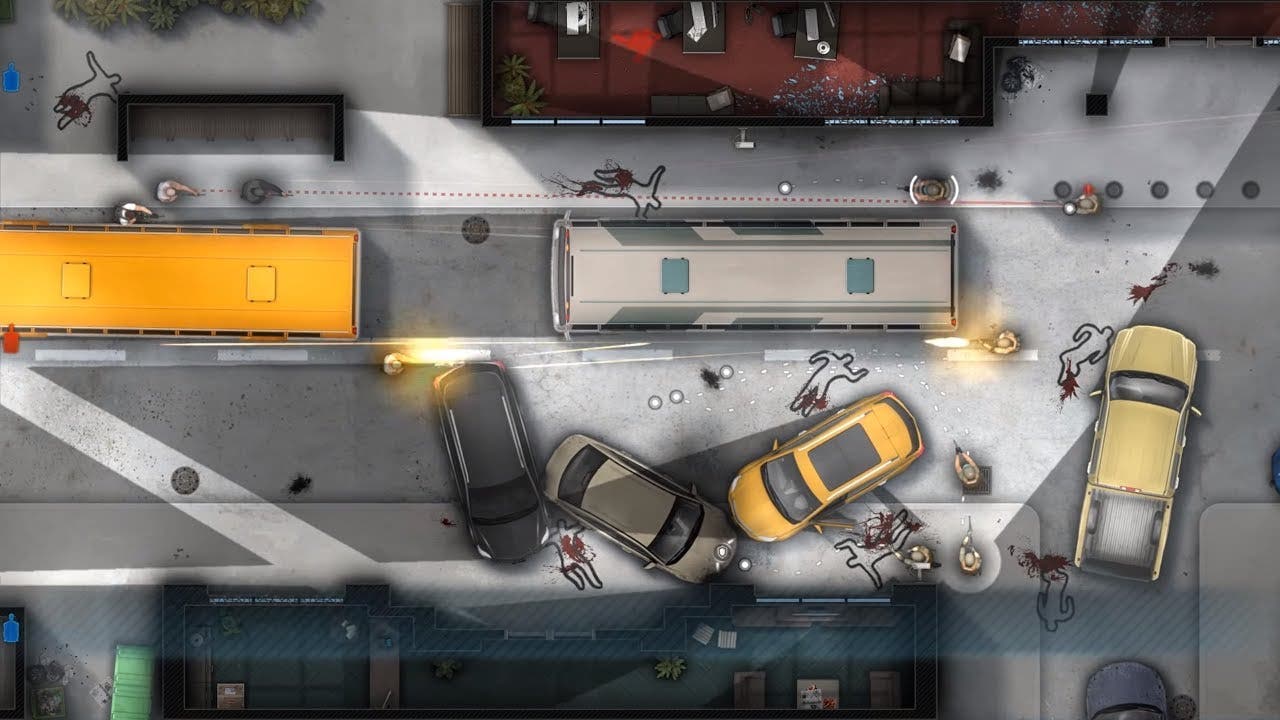 It’s been one year since we’ve entered Early Access on Steam, one and a half since we began crowdfunding. One and a half years of constant updates, great feedback from the players and two-way communication with you guys.

And we’ve taken the process to completion – Door Kickers moves on from Early Access.

For those that actually play each version, what’s new?  The Campaign is IN. You have 3 campaigns now, with more to come! We’ve also changed the way Single Missions count now – troopers deaths are no longer saved in those. Think of Single Missions as your proving ground, where you try to beat your own performance, and campaigns as your real job – do the objectives and keep the troopers alive. Can you handle that? Maybe also in Iron Man Mode?

Another new and long in-coming feature are multi-layer maps. You can go up and down, exploring some new and old locations in a new way.

There’s also a new scenario type – Dope Raid – which tasks you not only with securing the suspects, but also capturing evidence before it gets trashed. And it will get trashed, unless you move swift and to the point.
And no, you cannot shoot everyone.