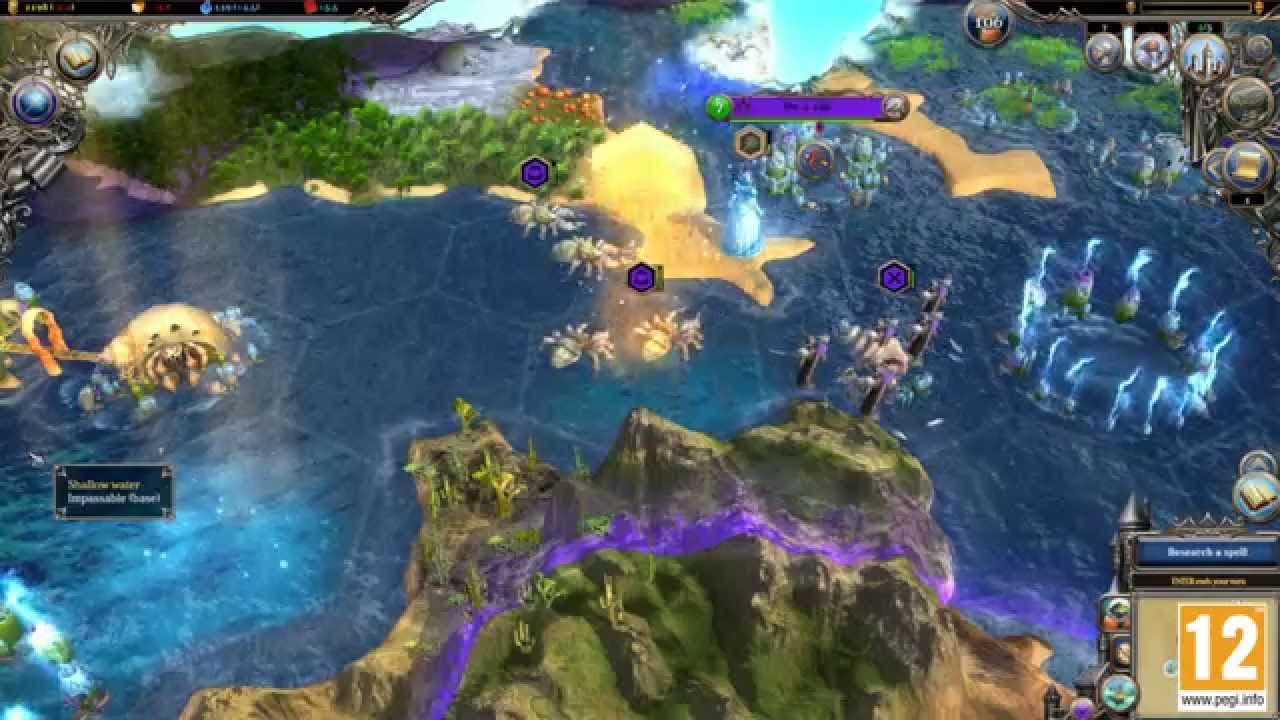 Paradox Interactive today announced that “Wrath of the Nagas,” the new expansion for Warlock 2 that’s loaded with serpentertainment, is available worldwide for Windows PC and, for the first time, Mac and Linux. Wrath of the Nagas, which adds a new race of slithering sorcerers to the turn-based strategy wargame from Ino-Co Plus, is now available for $14.99 from digital retailers worldwide. Including a new game campaign, a new race to play as (or against), and new in-game units, mages, and lords, Wrath of the Nagas can be enjoyed today by all players of Warlock 2 without any sort of hisssssterics.

Wrath of the Nagas introduces the ancient Naga race to the worlds of Warlock 2 – a sinister people who have lurked outside the realm of Ardania since time immemorial, waiting for their chance to break back through the barriers and unmake reality. By purchasing the Wrath of the Nagas expansion, you have given them that chance. Way to go. Allow us to rattle off some of Wrath of the Nagas’ features: