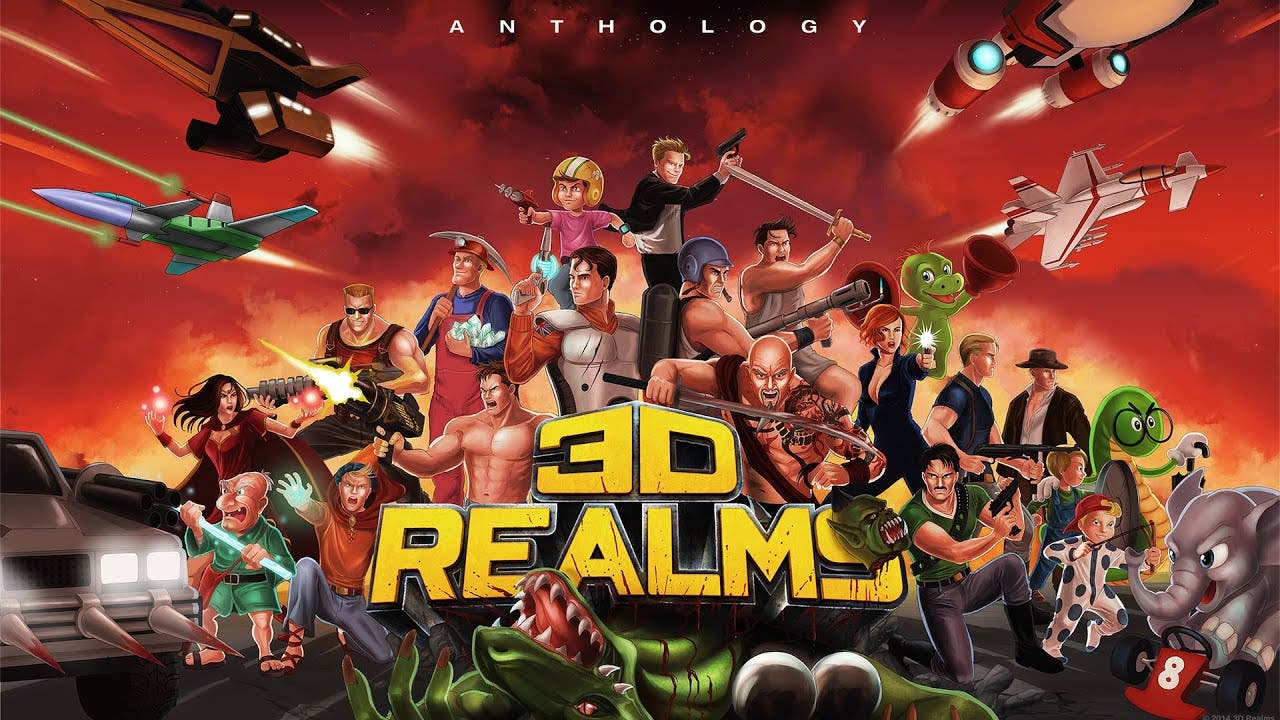 Five years after shutting its doors, game-industry pioneer 3D Realms is back, including original team members like Scott Miller and Bryan Turner, as well as new additions like CEO Mike Nielsen, with 11 years of experience as CEO and founder of Coolshop.com, the biggest game distributor in Scandinavia, and vice president Frederik Schreiber, CEO of Interceptor Entertainment.

3D Realms’ first order of business is the launch of the 3D Realms Anthology, a massive bundle of 32 historic games – including all-time classics that set new standards for gameplay, like Duke Nukem 3D, Shadow Warrior and Wolfenstein 3D.

Featuring a brand new, re-rockestrated soundtrack from Interceptor Entertainment’s Andrew Hulshult, the 3D Realms Anthology is completely DRM-free, offers partial controller support for all games, and is built to work on modern Windows PCs. The collection is available for the ridiculously low price of just $19.99 via http://3drealms.com for the next 48 hours, at which point it will return to its regular price of $39.99. Still, that’s cheap.

●      Commander Keen: Invasion of the Vorticons

For more information on the return of 3D Realms and the Anthology, visit:https://www.3drealms.com/news/3d_realms-is-back/