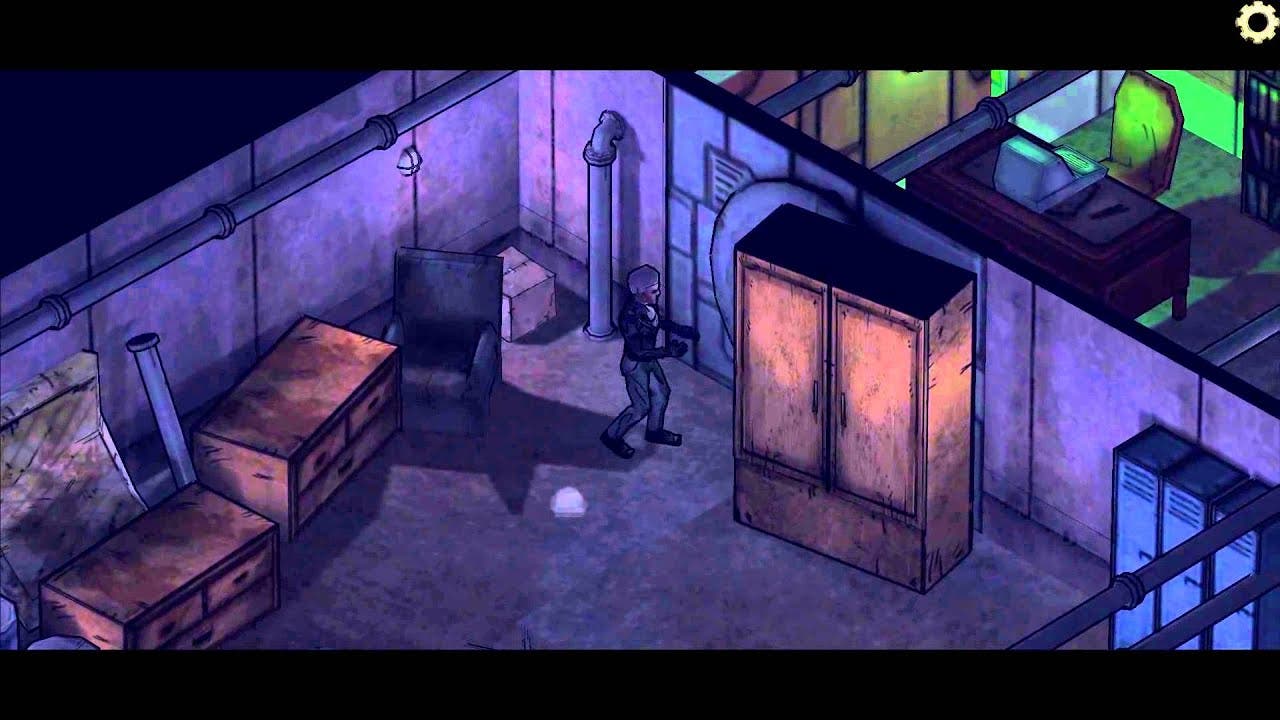 Epiphany Games is proud to release Majestic Nights to the world with the launch of Covert Genesis, the first chapter in a six-chapter season due to released between now and April 2015.

Majestic Nights is the 80s action-adventure thriller where every single conspiracy theory, past and present, is True. Season One of Majestic Nights will follow the exploits of Callie, a private investigator and Cardholder, a hard-boiled spook as their two stories intertwine and some of the most shrouded and long-buried secrets the Earth has ever known.

The incredible, original 80s soundtrack can be downloaded here!