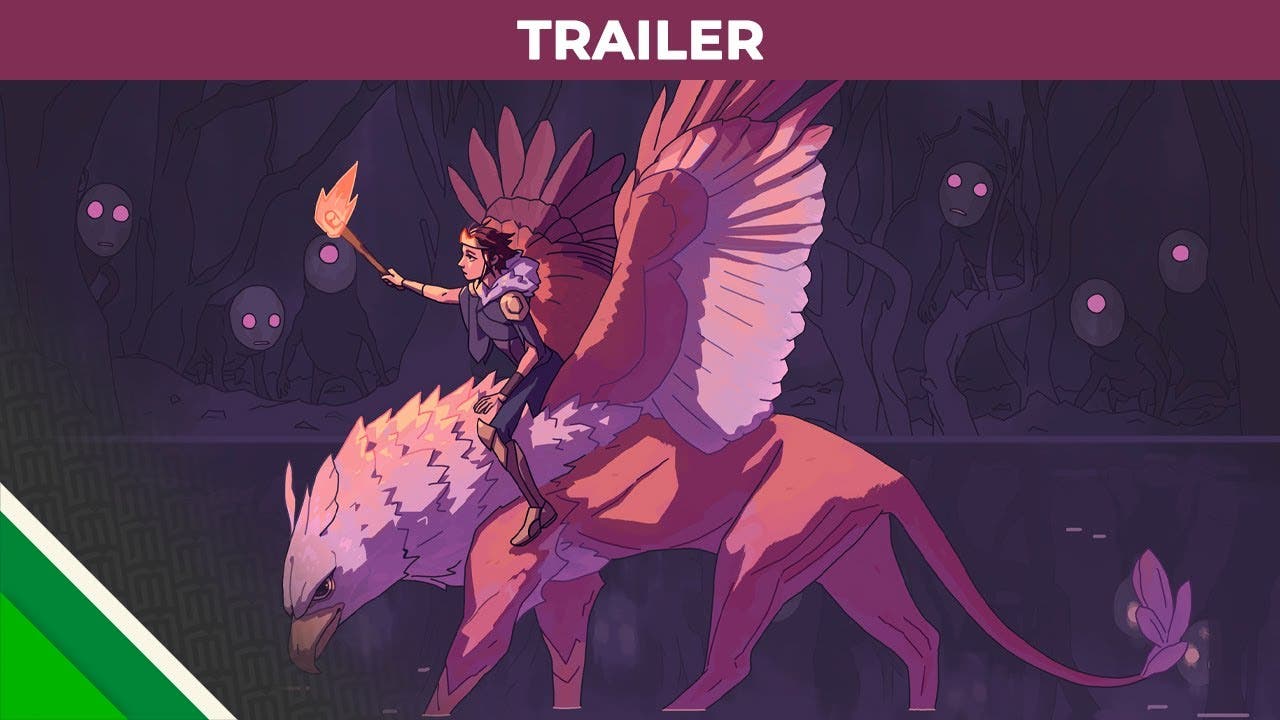 Kingdom Majestic announced, brings all the Kingdom games to retail on PS4, Xbox One, and Switch in June

Paris, March 27th, 2020 – The Kingdom franchise is hitting retail under the name of Kingdom Majestic, coming out 18th of June 2020 for PlayStation 4, Xbox One and Nintendo Switch! This compilation features the 2016 game «Kingdom New Lands» and the 2018 «Kingdom Two Crowns» and will include all content released for both titles since their original launches.

A critically acclaimed and massive commercial success, the Kingdom franchise is beloved for its innovative gameplay based on a minimalistic 3 button mechanic, stunning pixel art, and an evocative soundtrack. Veteran rulers also know that feeling of cold sweat caused by the creatures of the night threatening your kingdom from dusk to dawn !For these reasons and many more, the Kingdom franchise won the Gamescom Best of Indie Arena award and was picked by Destructoid as one of their favorite games of the show.

The publisher Microids – under its new games label «Microids Indie» – is joining forces with publisher Raw Fury to bring Kingdom Majestic to market! Playable in both single-player and split screen co-op mode – online on PS4 and Xbox One and offline on all platforms – Kingdom Majestic is being unveiled today with a trailer and the compilation’s content.

«The Kingdom series has once again proved to us that pixel art and 2D still can bring some freshness and innovation. Strategy games aficionados will be delighted as Kingdom embodies the best of the best of what indie devs have to offer.» says Vincent Dondaine, VP of the Microids Indie label.