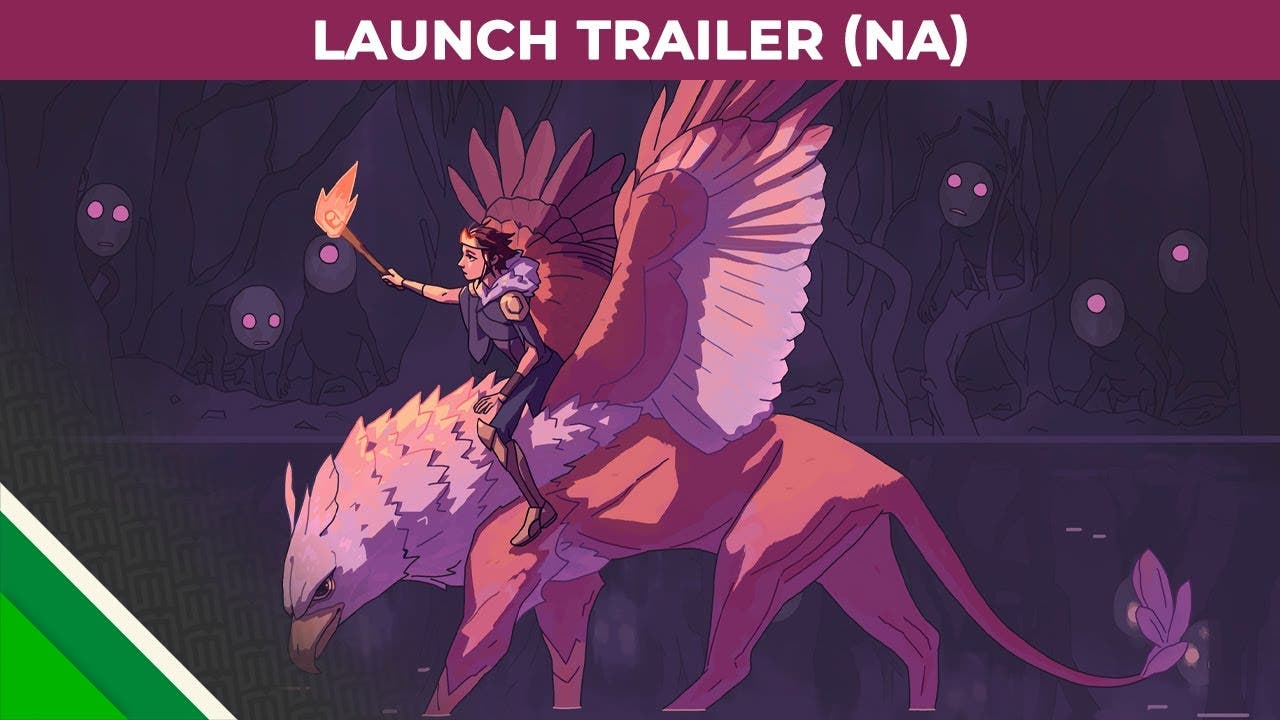 Kingdom Majestic brings the PC series to Switch, PlayStation 4, and Xbox One for the first time today as a compilation

Paris, July 14th, 2020 – The Kingdom Majestic compilation is now available in the United States on PlayStation®4, Xbox One and Nintendo Switch. The cult Kingdom series hits the shelves for the very first time!

As a critically acclaimed and a massive commercial success, the Kingdom franchise is beloved for its innovative gameplay based on a minimalistic 3-button mechanic, stunning pixel art and an evocative soundtrack. Veteran rulers are already well aware of the cold sweat caused by the creatures of the night threaten your kingdom from dusk to dawn!