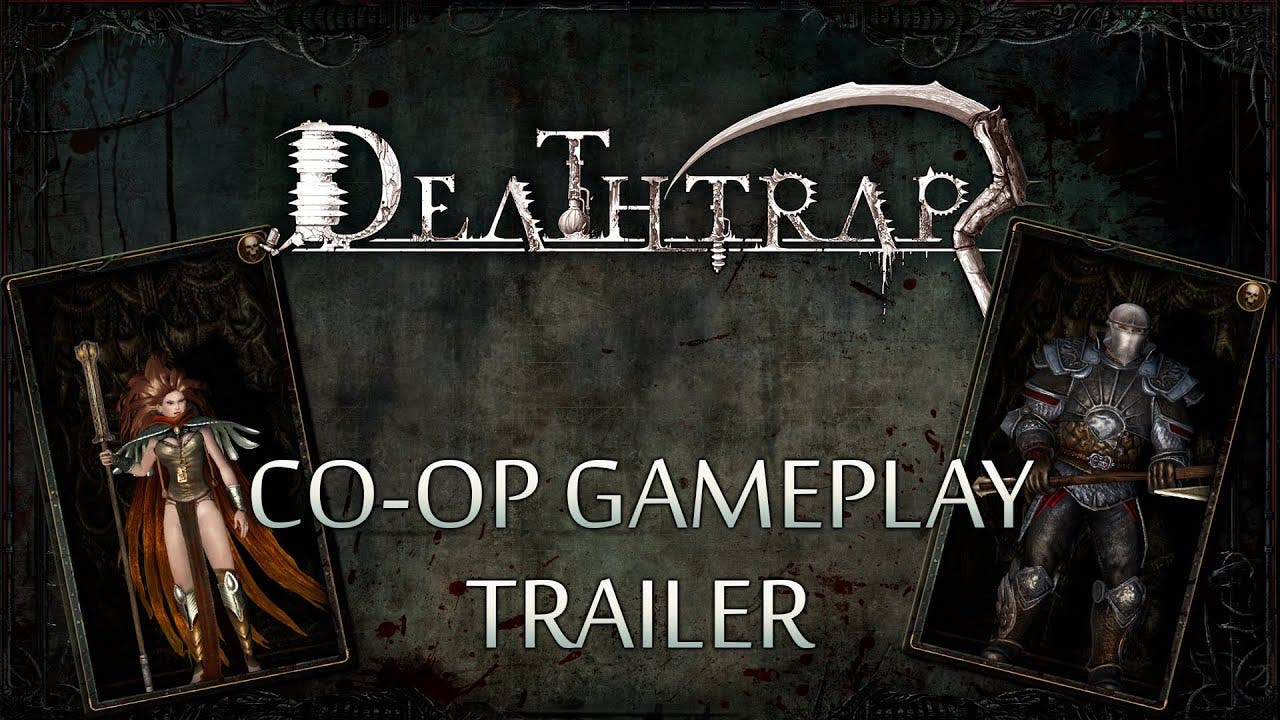 Deathtrap updates to include Co-Op Mode while in Early Access

As of today, Deathtrap Early Access is also playable in Cooperative Mode, so this is the right time to team up with other heroes and save the world together. Do you like the power of magic? Play as the Sorceress, use the elements of nature to freeze, burn or vaporize all your enemies. Are you rather a melee fighter? Take on the role of the Mercenary, rush through the lines of the Legendary Beasts, smash the heads of the Undead, and kick all the Artificial Abominations in the butt! Stop the monstrous hordes together from breaking through the gates and conquer the Leaderboards.