Deathtrap, a tower-defense game with strong action-RPG elements, comes to Steam on 22nd October as an Early Access Game with many exciting features you’ve been longing to see in this genre. Choose from three game modes (PvP, Single Player and Cooperative Campaign), create your own maps and monsters, share them with your friends and get ready for a game of vicious tricks, killing machines, rotating blades and splattering blood.

Be clever, be quick – and show no mercy. 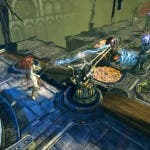 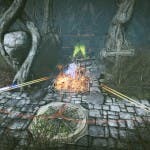 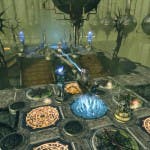 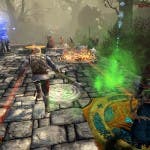 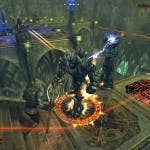 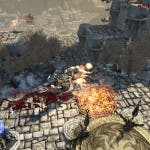