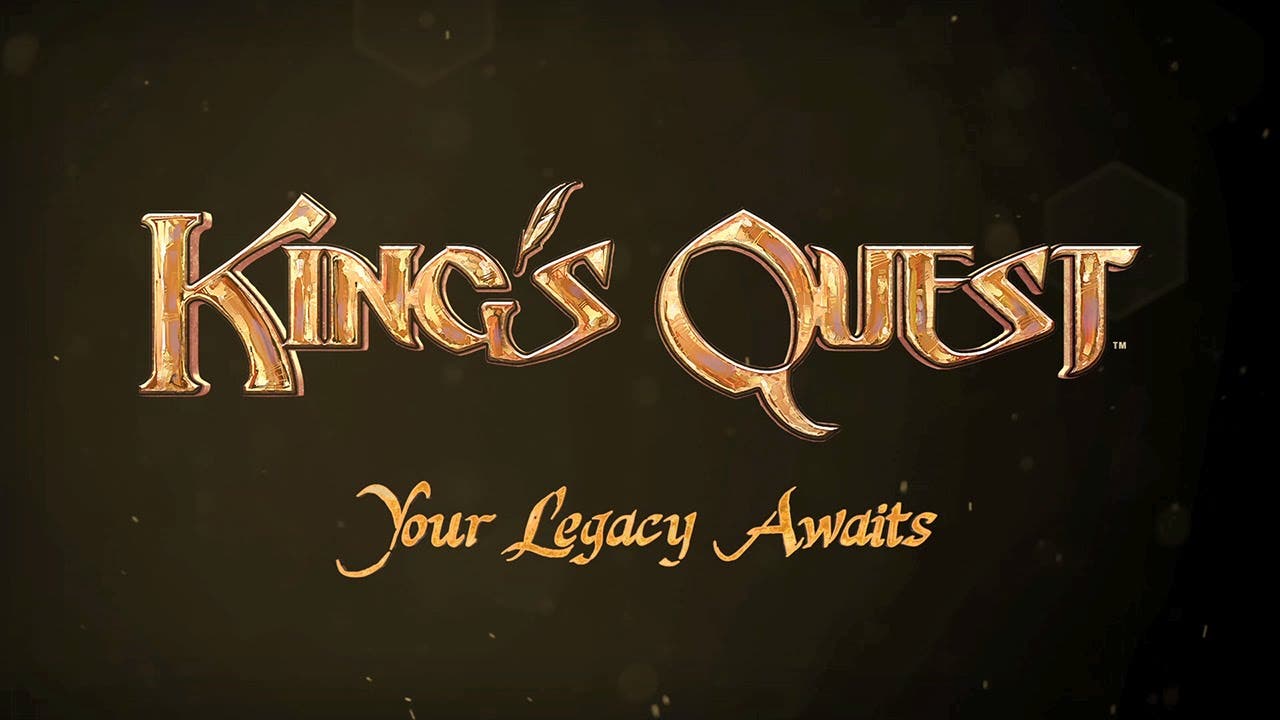 Sierra™ today revealed the long-awaited debut gameplay trailer for its upcoming game, King’s Quest™. Planned for fall 2015, King’s Quest marks a return of a franchise that helped define the adventure genre when it first came to life 30 years ago.

The trailer premiered at The Game Awards 2014, where King’s Quest series creator Roberta Williams received high honors alongside her husband and fellow Sierra co-founder, Ken Williams, in a ceremony that looked back on the long legacy of King’s Quest and Sierra. The duo received the Industry Icon Award to celebrate their contributions to video game culture and creativity.

Developed by The Odd Gentlemen, the new King’s Quest reimagines the core characters and familiar storylines of King Graham’s early journeys, setting up new chapters tied to – but independent of – the original games.