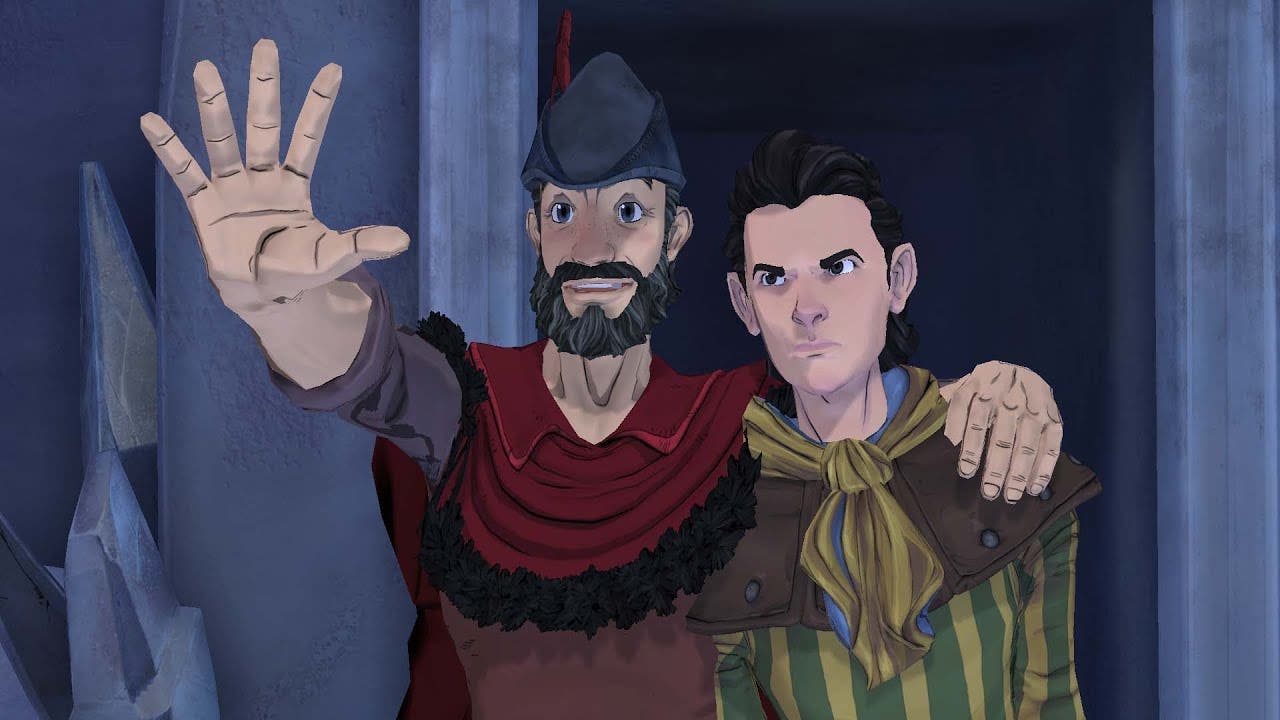 Sierra™ has launched King’s Quest™ – Chapter 4: Snow Place Like Home, the penultimate installment in the new King’s Quest™ series, for the PlayStation®4 and PlayStation®3 computer entertainment systems, Xbox One, Xbox 360 and Windows PC via Steam. This new page in the adventure finds King Graham coping with the sudden, unexplained return of his lost son, Alexander, 18 years after his kidnapping as a baby. While working together to solve the colossal challenges of the frigid Ice Palace, Graham must wrestle with the mystery of what happened to his child during all those years apart.

Developed by The Odd Gentlemen, the new King’s Quest is the highly celebrated reimagining of one of adventure gaming’s founding franchises, featuring the same classic spirit of wit and wonder that launched the series over 30 years ago. Join Graham and his curious granddaughter, Gwendolyn, on a journey back through a life of daring, danger and discovery, experiencing firsthand the greatest untold trials and triumphs of his legendary reign.

*Subsequent chapters and epilogue may be downloaded in-game upon individual release.

**King’s Quest Chapter 1: A Knight to Remember is required to play subsequent chapters and is sold separately.