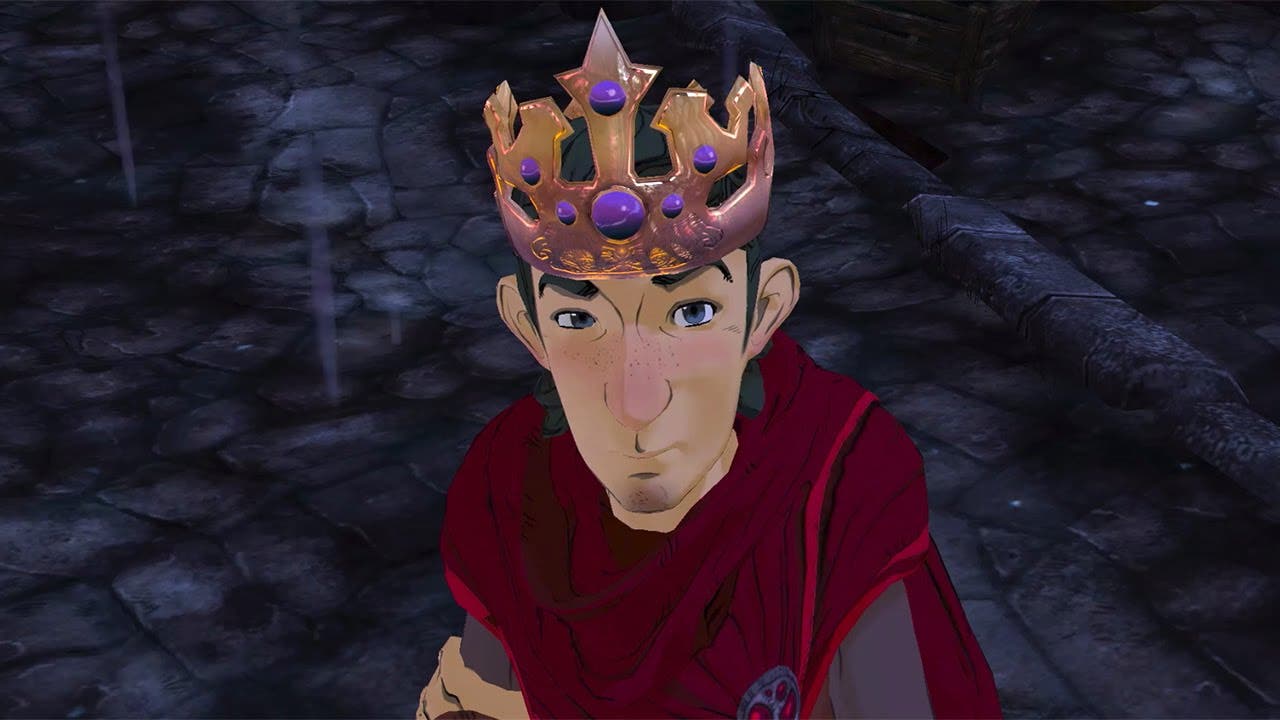 King’s Quest – Chapter 2: Rubble Without a Cause is Out Now

Sierra™ has released King’s Quest™- Chapter 2: Rubble Without a Cause, the second chapter in the critically acclaimed reimagining of one of adventure gaming’s most treasured franchises. After recounting the story of his first days in Daventry, an aging King Graham tells his granddaughter, Gwendolyn, about his first test as ruler of the kingdom. This time, a mischievous horde of goblins has imprisoned the people of Daventry, and a still inexperienced Graham must confront difficult choices and even harder consequences to save his friends.

Still need to catch up? Throughout the month of December, PlayStation®Plus subscribers can download King’s Quest – Chapter 1: A Knight to Remember, the saga’s first chapter, on the PlayStation®4 system for free through the PlayStation®Store.

Players who already own either King’s Quest: The Complete Collection or the King’s Quest: Season Pass should download the new chapter directly through the in-game “Chapters” menu.

Developed by The Odd Gentlemen, the new King’s Quest series rekindles the classic spirit of curiosity that the franchise was built on more than 30 years ago. Fans of all ages can experience firsthand the greatest untold puzzles and challenges of King Graham’s life over five exciting chapters.