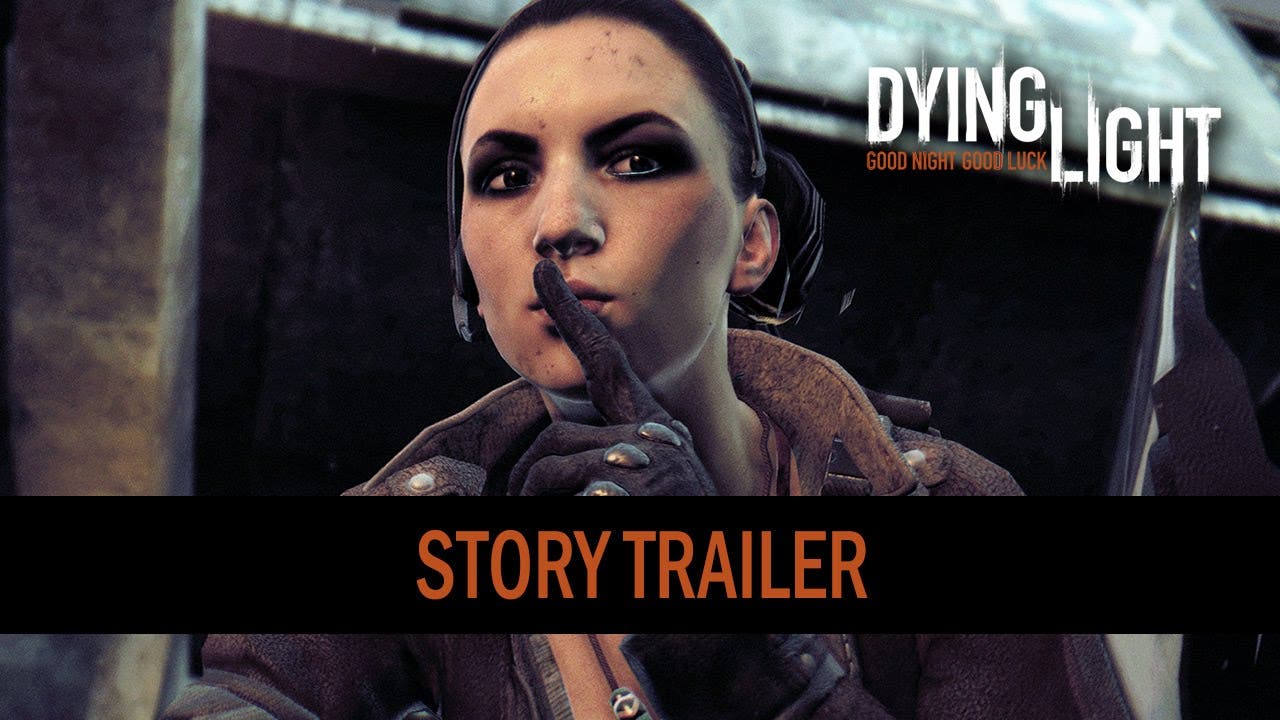 As the rules that govern our civilization crumble, a new order of things is bound to emerge. In the latest trailer for Dying Light, Techland for the first time ever give a sneak peek into the storyline of their open-world, action survival game.

Looking for inspirations for Dying Light, we delved into classics of international literature, such as Albert Camus’s The Plague and Joseph Conrad’s Heart of Darkness” – explains Rafał Orkan, a novelist and co-author of  Dying Light’s story. “With our game,  we wanted  to evoke similar emotions and offer players an insight into how people react to the extreme.”

Roaming a city devastated by a mysterious epidemic that turns people into zombies, players will assume the role of Kyle Crane, an undercover operative sent to infiltrate the quarantine zone. Sheer chaos, warring factions and a suspicious mission all tug at Crane’s decisions for what he has been told is “the greater good”. Yet who decides when greater good turns into necessary evil?

“Going into Dying Light, I was blown away by the visuals of the game and was surprised by such a mature, intense script. I’m honored Techland let me be a small part of this gritty tale of survival. Can’t wait to see people’s reactions when they find out what’s really going on in the story and I can’t wait to play the game myself!”– says Roger Craig Smith, the voice behind Kyle Crane and known from such popular titles as Batman: Arkham Origins and many more.