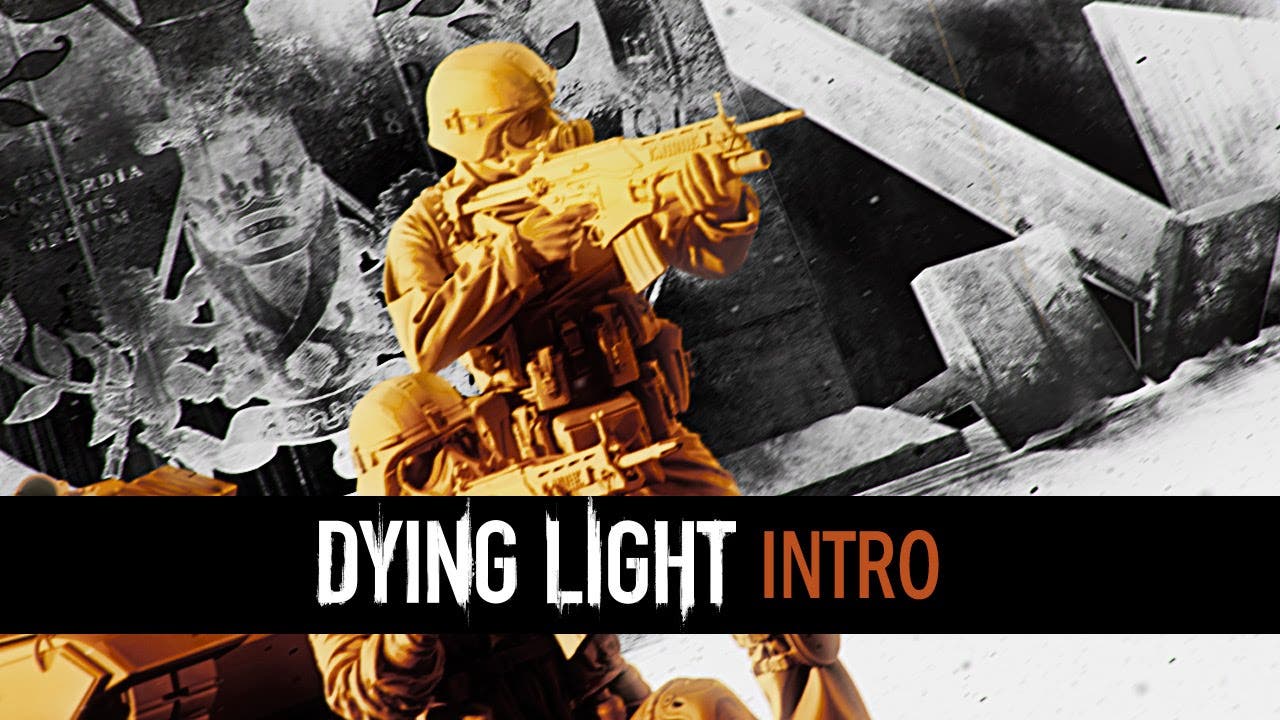 Techland today unveiled the opening cinematic for the studio’s highly anticipated open-world action survival game —Dying Light. After a thought-provoking story trailer released last week, players can now catch a glimpse of the events that set the game’s dramatic storyline in motion. The intro paints the background for a mysterious outbreak in the ill-fated city of Harran which the rest of the world can do little to help, setting the stage for a political tug-of-war between Harran’s Ministry of Defense and the Global Relief Effort – a privately funded international humanitarian organization.