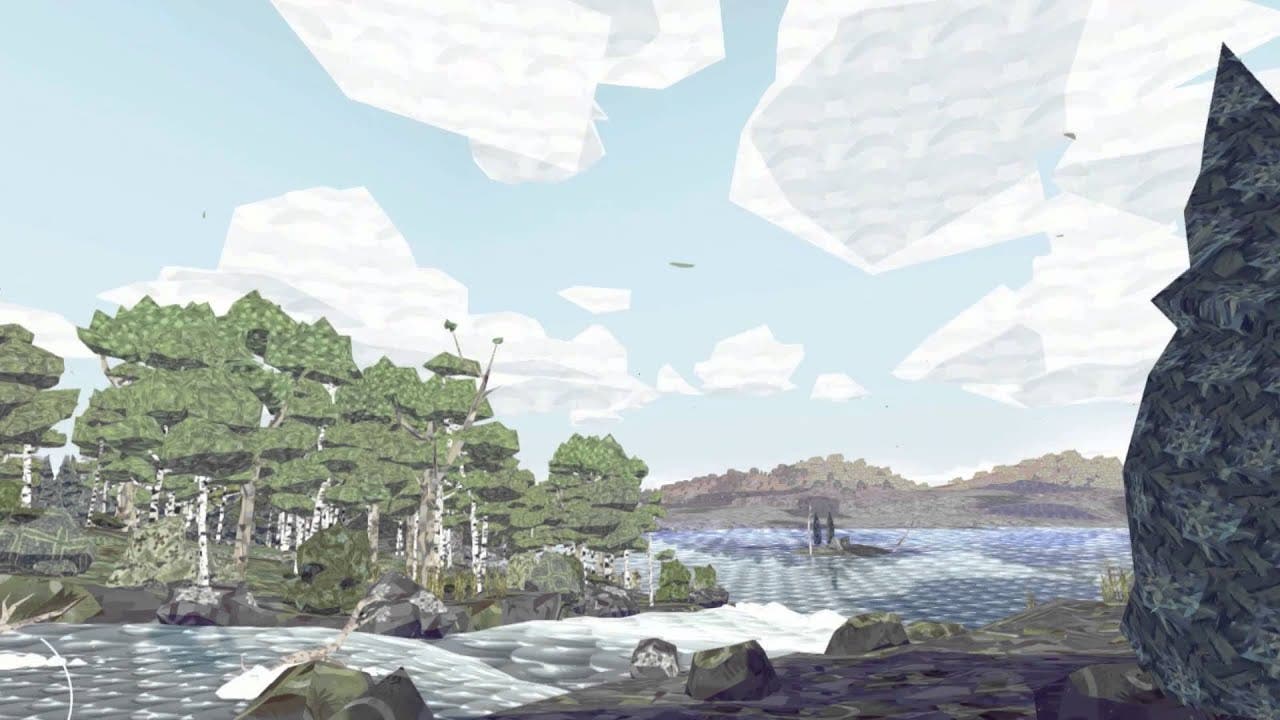 Today, indie studio Might and Delight made public a new video containing Shelter 2´s theme song, as well as showing off the games extensive seasons feature. A graphical system that allows for weather and seasons to change in real time during the game. Shelter 2, their artsy survival game, will be arriving on steam, good old games and other digital platforms early in 2015.

Listen to Theme song from Shelter 2 and see the new trailer, showing the seasons changing in real time.

“Shelter 2 is a survival game that tells the story of a lynx family, and seeing them grow and change is a central part of the experience. But besides depicting the small family of survivors, Shelter 2 is also a portrait of nature – an aspect that we as a team felt was just as important to polish. ” – Might and Delight

In order to strengthen the sensation of a wild and ever changing world, a complex season system was created. A year in Shelter 2 will pass in an hour in which the world fades between different seasons, gradually affecting the weather and atmosphere. You will see the leafs turn red and fall, the snow painting the landscape white, and experience when the rich palette of nature returns with the Spring. The seasons will affect all the places in S2 and will also appear different in each area. This means a player that returns to the lake another time of the year will find them self surrounded by a completely new imagery.

But the system is more than just a fresh cote of paint. The changing seasons will affect the wildlife as well, making some pray harder to come by, forcing the lynx family to conserve strength and switch their hunting grounds. Because of the freezing water, winter is also a special season in Shelter 2. The lynxes can cross rivers and lakes where the ice is thick – reaching places impossibly to visit rest of the year.

“Retro Family, have created an amazing score for Shelter 2. The music in the new video is the games theme song, and to accompany it, we have created a small video showing the seasons and how the behave in realtime. ” – Might and Delight