The Witcher 3: Wild Hunt will have you playing as Ciri through the story Today CD Projekt RED revealed details about previously-hinted-at playable character. We now know who she is: Ciri, the ashen-haired girl from an ancient prophecy. A descendant in a long-lost Elven-blood lineage, Ciri plays an important role in the Witcher lore — a powerful, living weapon capable of both healing and destroying the world she inhabits.

As Ciri is pursued by the Wild Hunt, a cavalcade of ghastly riders capable of unspeakable destruction, as well as the mighty Empire of Nilfgaard, it’s down to Geralt to explore The Witcher 3’s vast, open world to find her before anyone else does.

With such a deep and developed plot, CD Projekt RED decided that introducing another character and telling parts of the story from her perspective would greatly benefit the overall experience. Adding Ciri as a playable character unlocks quite a few narrative possibilities for the team, though while Ciri is a major character, she is not a playable character in the same way as Geralt — the game is still about him, his story and how you, as the player, choose to face the choices and encounters in front of you.

Ciri boasts exceptional swordfighting abilities, as well as several unique skills that will gradually unlock as you play. She’s fast and agile, she can blink (as seen in the Elder Blood trailer), but — most importantly — there’s something dormant in her, a mythical power, but we’ll say more about that in the future. 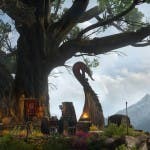 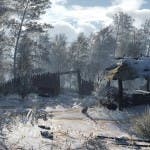 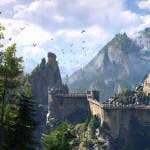 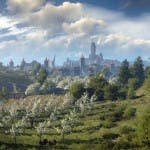 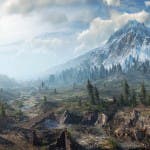 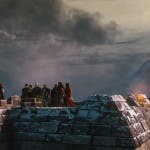 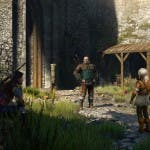