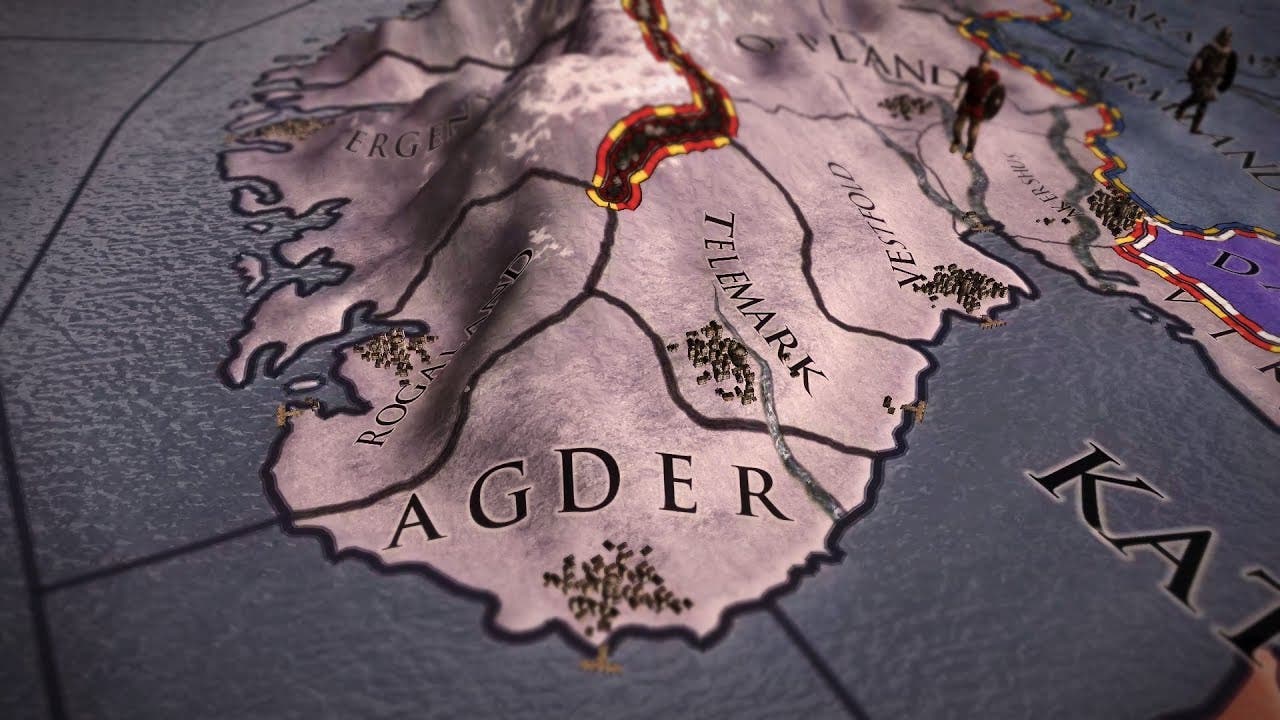 Come all ye lost and prodigal rulers! Hearken unto what I say! Whatever path you are on can be changed, and whatever failings you have can be remedied. Close study, wise decisions and good counsel can help you transform yourself. Choose a new Way of Life!

Paradox Interactive and Paradox Development Studio today announced that Crusader Kings II: Way of Life can now be purchased on digital storefronts worldwide. Way of Life, the latest expansion for the critically acclaimed strategy franchise, is available for $7.99 and is compatible with Windows, Mac, and Linux platforms.

Choose who to seduce, which people to spy on, challenge characters to a duel, and much more in this new installment for the Crusader Kings II series that bolsters the role-playing elements of the acclaimed medieval dynasty simulator. Way of Life allows conquerors of all walks to further customize their methods of intrigue by offering 10 different Focuses that players can set for their characters. These, in turn, open up new options for diplomacy and events to participate in, allowing all sorts of wonders (and mischief) to befall characters during their lifetimes. Featuring hundreds of new events and over 20 new event pictures, Way of Life aims to breathe new life into the devilish demesne of Crusader Kings II.

For details on Way of Life and the accompanying patch v2.3, visit http://forum.paradoxplaza.com/forum/showthread.php?823882-Crusader-Kings-II-2.3-PATCH-RELEASED-Checksum-BTOF-NOT-for-problem-reports