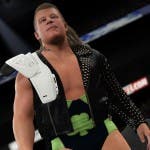 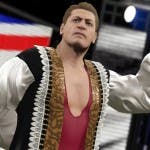 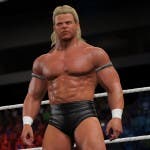 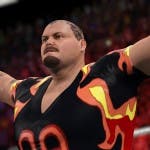 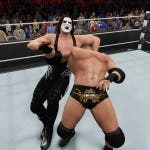 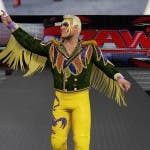 Finally, WWE Diva Paige is available now exclusively for fans who purchase WWE 2K15’s Season Pass Program.  For a one-time cost of $24.99, a savings of more than 20 percent versus individual content purchases, players will receive the following items as they become available: Exclusive access to Paige; access to the Accelerator; access to all three 2K Showcase stories (One More Match, Hall of Pain and Path of the Warrior).