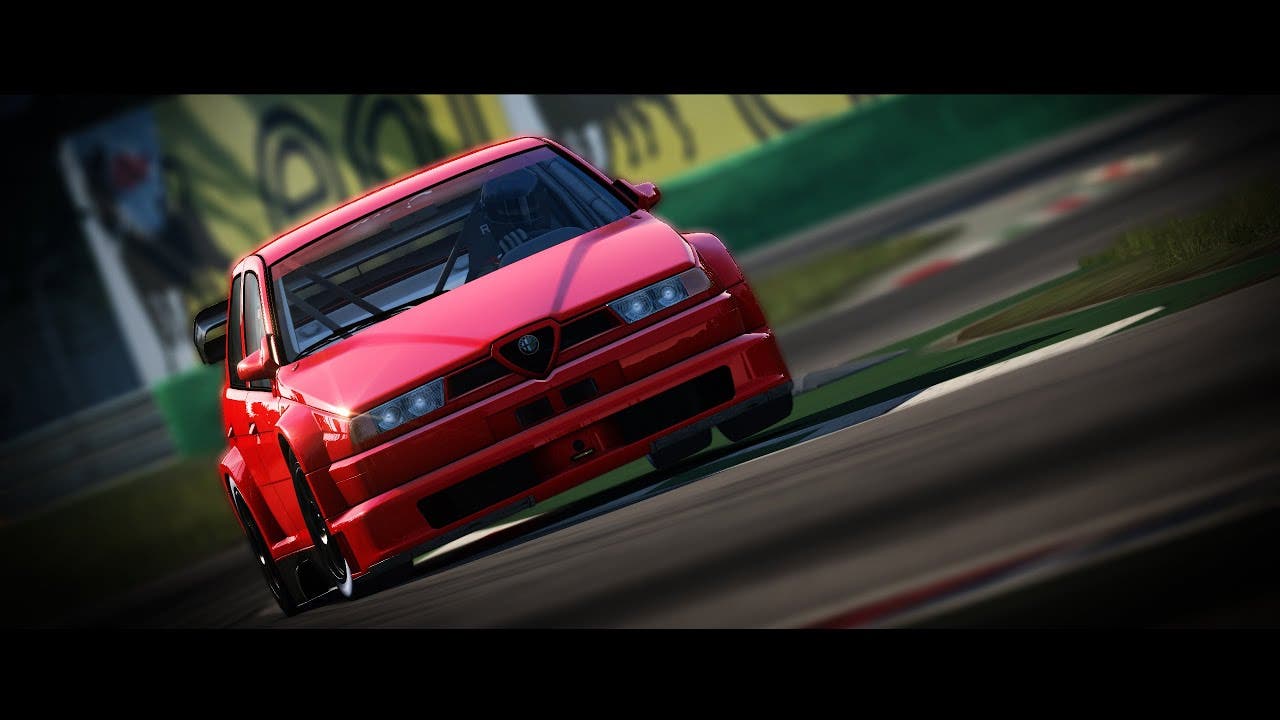 KUNOS Simulazioni has released the first teaser of the “DREAM PACK” Vol.1, the first DLC created for ASSETTO CORSA racing game that will include the circuit of Nordschleife, officially licensed and reproduced using -for the first time- the most complete laserscan survey made on the legendary german track. The DLC will also include the following car models, from a selection of dream cars voted by gamers in 2014:

The DLC “Dream Pack” Vol. 1 will be released during Q1 2015. Other information will follow soon.