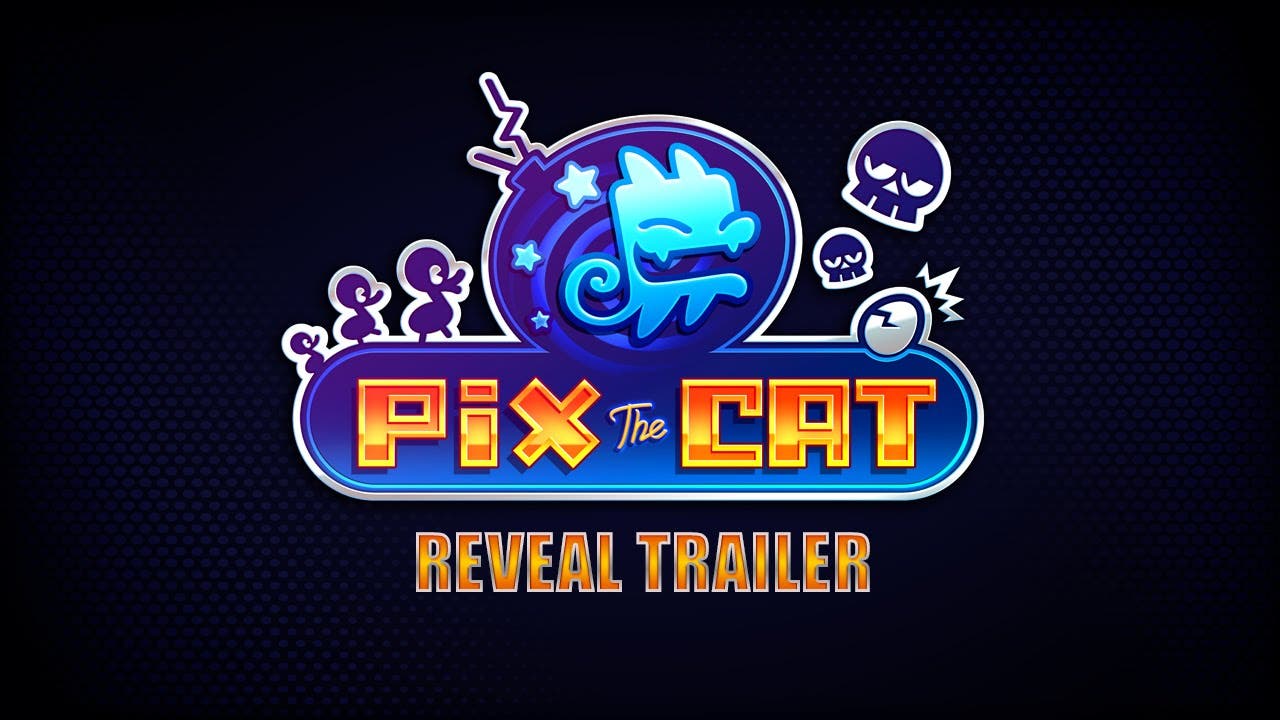 Pix the Cat now coming to PC in January

Developed by the French studio Pastagames, who created the excellent Rayman Jungle Run among many others, Pix the Cat has been positively received by the press (80% Metacritic), winning over 1 million players since its release on PlayStation®4 and Vita and its special PlayStation®Plus offer.

PC players will soon be able to join console players in this crazily addictive arcade game, at the end of January! As showcased in the trailer below, Pix the Cat has an offbeat retro setting reminiscent of its famous “highscore” predecessors Snake and Pac-Man, electric aesthetic and tense, twitchy gameplay. Pix the Cat is sure to melt your keyboard when it launches!

Pix the Cat features many different game modes including single and multiplayer modes, some changing the theme and aesthetic. Including Arcade, Nostalgia, Laboratory, and Arena modes, you’ll play as Pix – who plays a Pix – heading deeper and deeper into levels upon levels in a Snake-meets-Pac-Man digital world.

Enjoy a kinetic and stylized world within games where, in the arcade mode, your task is liberate ducklings and trail them to the safe-zones without hitting the walls, getting stuck, or running into your feathered friends, gaining the highest score possible and comparing them on the leaderboards. Completing “achievements” opens up new game modes and unlocks fantastic artwork, hilarious announcer voices and your favorite tunes from the game’s soundtrack! Among other surprising surprises…

Finally, Arena mode pits you against 3 friends in local multiplayer! With two players facing off on the same keyboard, connect additional controllers and blow your enemies to smithereens in epic battles of cats, ducks and eggs.