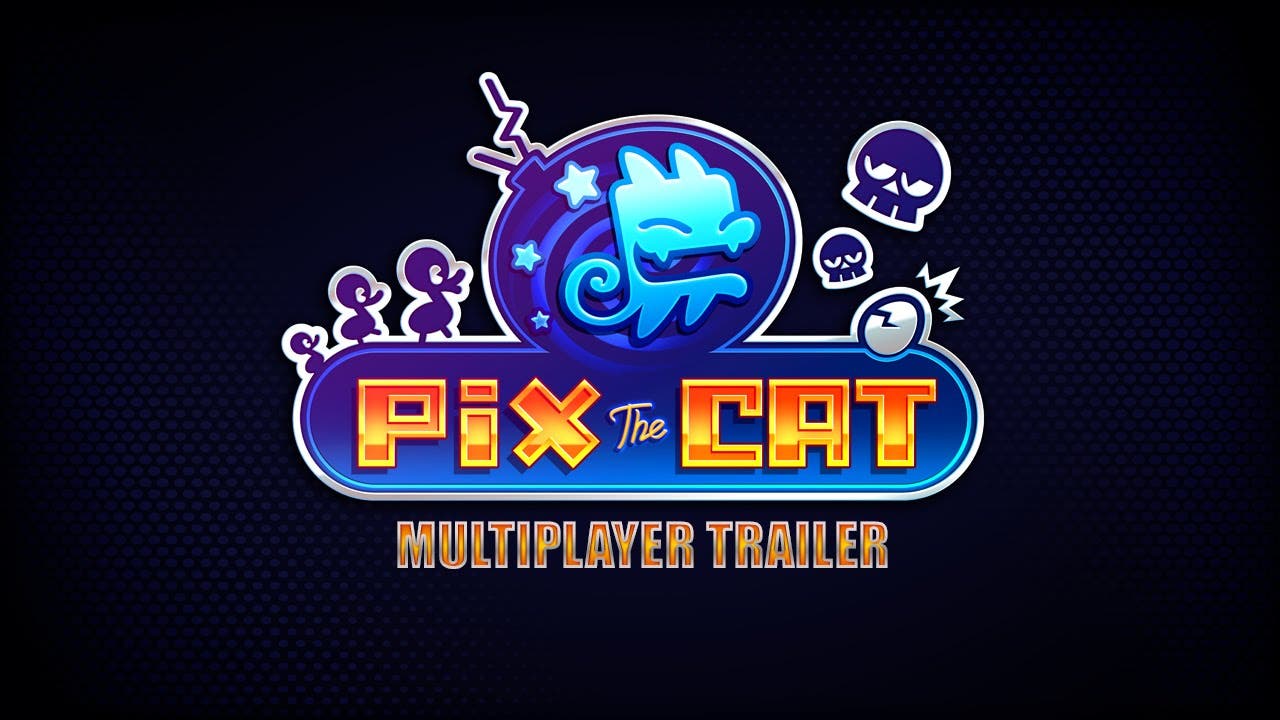 Pix the Cat will have Local Multiplayer on PC

Planned for release end of January on PC, Pix the Cat, the addictive arcade game from studio Pastagames (Rayman Jungle Run), brings us a trippy trip with its crazy multiplayer mode in a new trailer!

After giving us an overview of its different game modes in the PC Reveal Trailer, Pix the Cat presents the “Arena” mode and its mechanics, developed with zany fun and wackiness in mind, for up to 4 players in local multiplayer.

Rule over the Arena by jousting against your friends in this local battle mode hosting up to four PixBots! With two players facing off on the same keyboard, connect additional controllers and blow your enemies to smithereens in epic battles.

Collect ammo-eggs to use as missiles, to lay mines or to stun your enemies. These ammo-eggs will also fuel your deadly dashes and emergency escapes. Fallen foes will transform into ghosts that pursue survivors tirelessly. If a ghost smashes into a Pixbot, it will steal its life force and blast back into battle with a vengeance.

There are many winning strategies to be crowned Champion! Adapt to your opponents to best them or blow up trying! Each of the Seven Arenas offers a different environment and urges you to change your habits to become the last PixBot standing! This time, it’s personal…

Pix the Cat will be available for download on PC at the end of January.