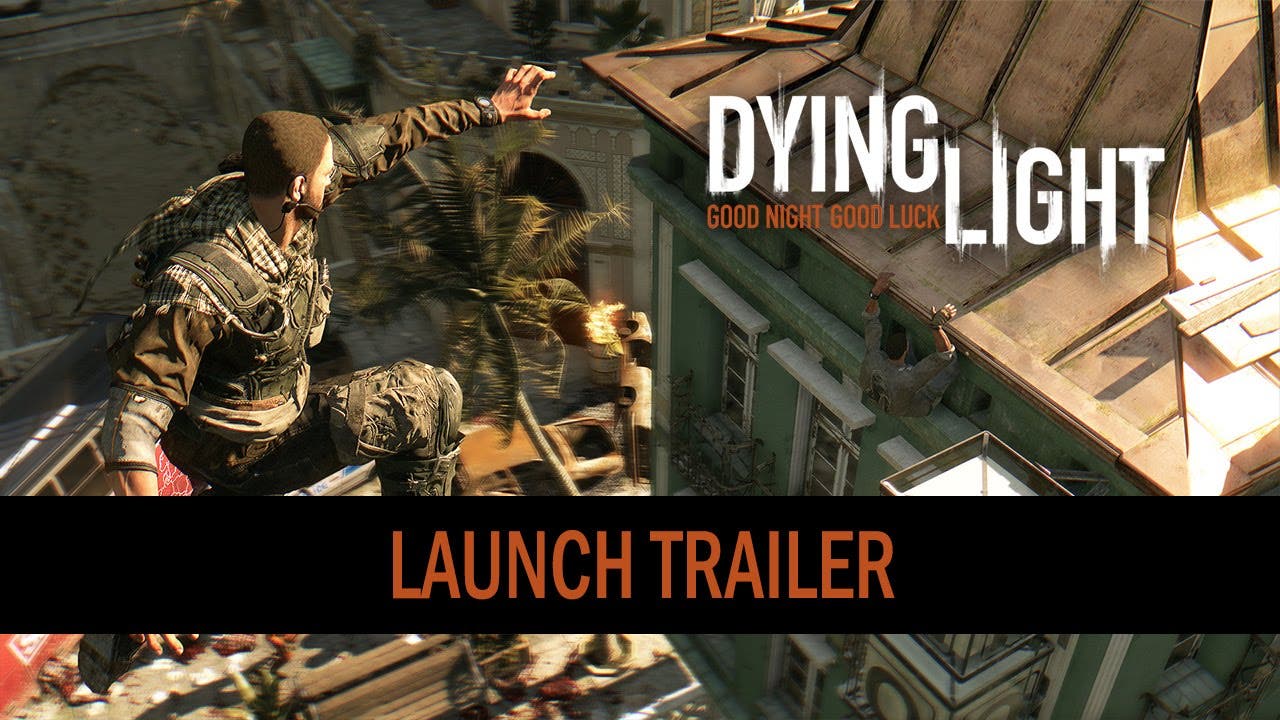 Developed by Techland, Dying Light is an all-new story of survival set in a city devastated by a mysterious infection. Kyle Crane, an undercover operative, is sent to the quarantine zone with the mission to locate a high-ranking military officer gone missing. Soon his mission goes sour and Crane is caught in the midst of a desperate fight for survival.

Dying Light will have a worldwide digital release for PC on January 27th, 2015. Physical disks will be available in North and South America for PlayStation 4, Xbox One and PC on the same day. In Europe, Middle East, Asia, Africa and Australia, Dying Light will have a digital release for PlayStation 4 and Xbox One on January 28th, 2015 with the physical disks set to be released on February 27th, 2015.