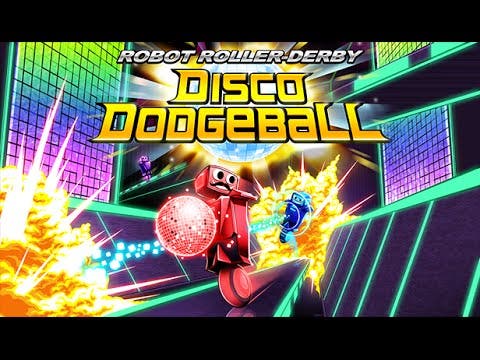 Every shot is a one-hit-kill and you can deflect and catch enemy fire or perform a wide array of trick shots for bonus points or just to show off.

It plays like you enabled ‘all-throwing-knife’ mode in other shooters, and were all on skateboards, and at a rave.