Oblitus has got everything you’d expect to be enjoyable: an open world to explore, a story that unfolds through environmental details, engaging combat, and incredible boss fights. But in my time with Oblitus, it was met with nothing but disappointment, and a realization that maybe the game isn’t fully thought out. 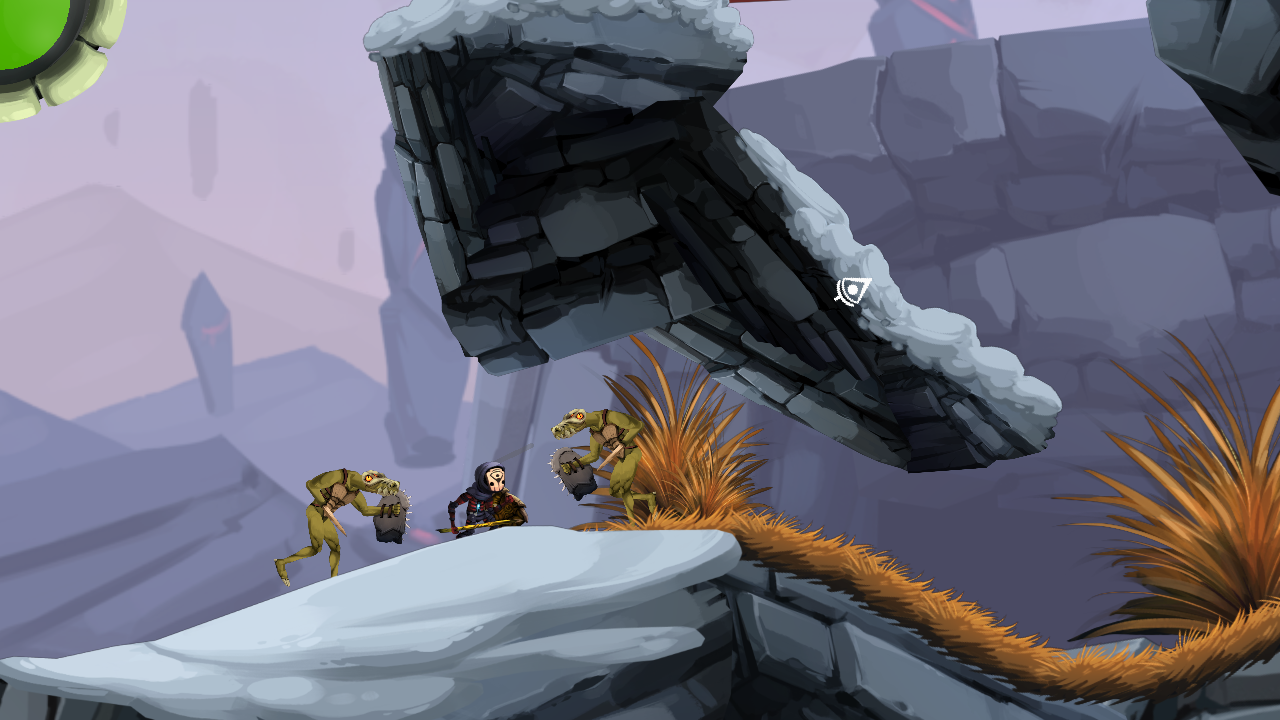 The story of Parvus, the character you play is told sparingly, and it is up to you to discover the rest on your own. This 2D dark fantasy roguelike will evoke familiar feelings of Dark Souls, but it is really not that similar at all to FromSoftware’s games. This is because there is not any persistence, items picked up do not carry over. Once you die, you start from the beginning as there are no checkpoints, or saves. It is meant to be played in one session. There’s even an achievement to be earned by completing the game in under 25 minutes.

When you begin the game, you can break through the wood you’re standing on to drop down and start exploring, but you slowly take damage – it is obvious you’re not meant to go there. So you start going off to the right. There’s no clear indication of where to go once things start branching, so it’s all guesswork. You’ll traverse forests to temples, which are all similar in design, but absolutely stunning to look at. It also doesn’t help that when you die, the map you were once familiar with, has changed due to procedural generation, and you have to relearn everything again. 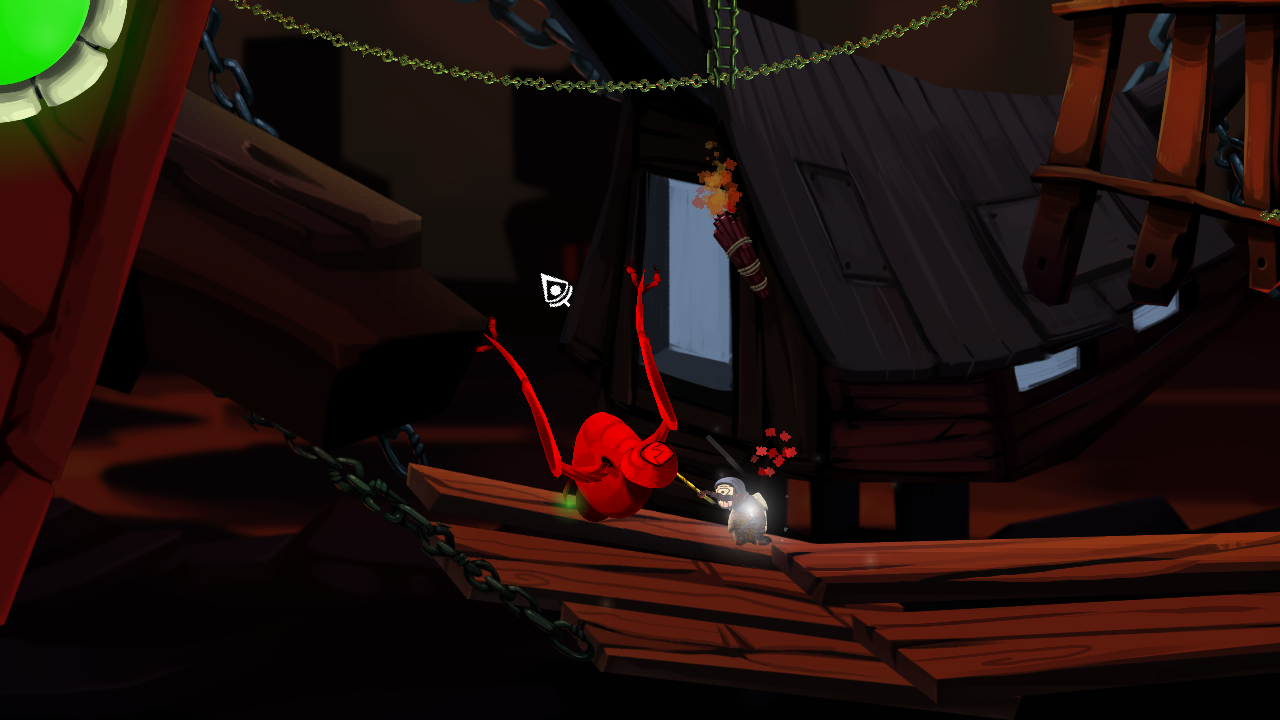 The major component to Oblitus is combat. There is a “tutorial” that shows you controls, but doesn’t give you an application in which to apply what you’ve learned before you get into it. So the tutorial is just an interactive control screen rather than a proper tutorial as we come to know them, so it just becomes this throwaway area that serves no real purpose.

You are given a spear, which can be thrown or used in conjunction with your shield to stab. Open fires allow to take that spear, and make it a flaming spear for added damage, but the killing of basic enemies is not rewarding. Enemy variety is present, but lacking. They look different, but do not behave different and is just a matter of depleting their bigger (hidden) health bar. There’s some tactics to the combat, but it just isn’t fun. If you happen to aggro them, they will stack up and swarm you. And it’s likely you won’t survive that encounter. Being victorious and flawlessly defeating just one of the four bosses is the most rewarding element of the game, but getting there is a slog and unwelcoming. It felt like the game didn’t want me to be there, and over time I didn’t either. 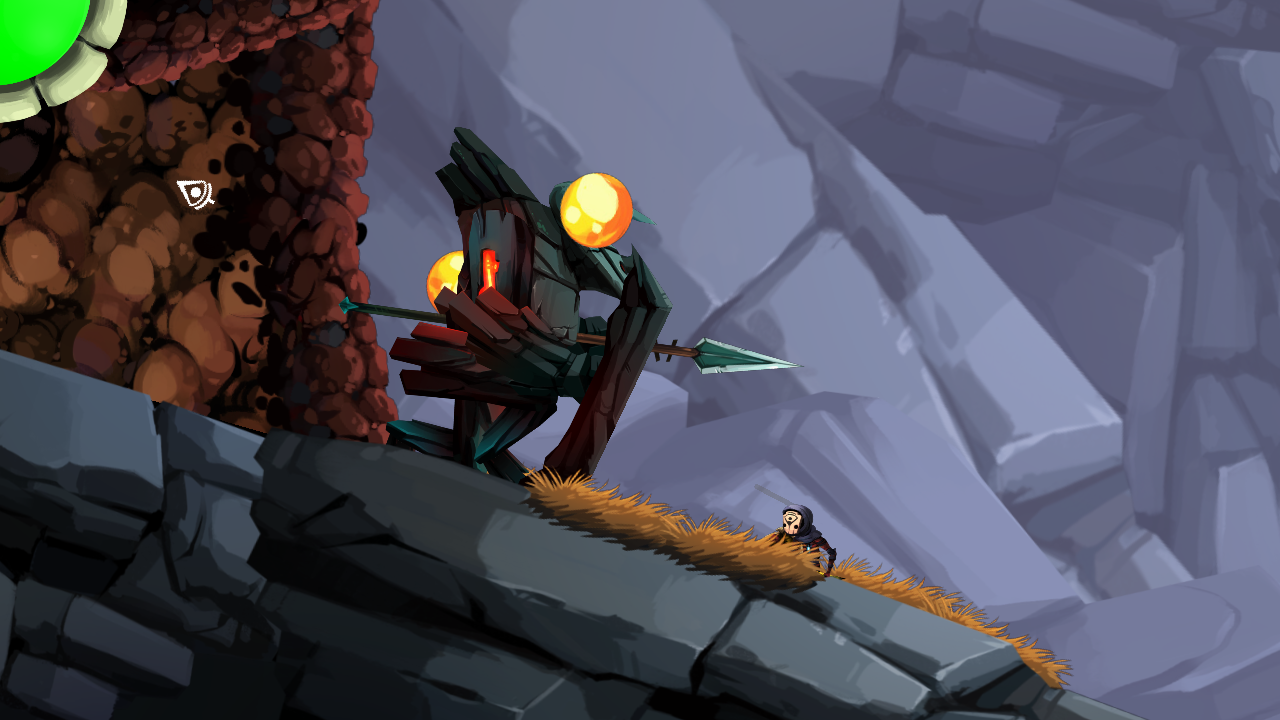 Controls with a gamepad were infuriating, and I couldn’t get it to work properly. I was using a DualShock 4 emulating an Xbox 360 which has worked well in other games, but not here. For example, I jumped into a small pond to kill an enemy, which took all of 5 seconds. I then spent the next 10 minutes trying to jump out of this pond due to the poor controls and unfriendly level design. So for me, using a keyboard and mouse became my only option, and played a lot like Trine in terms of aim with the reticle on screen.

Oblitus is full of atmosphere with tribal surroundings in a gorgeous canvas painting-like environment, and combined with the soundtrack provides some excellent world building. But everything is shattered once you engage in combat. It is a game that is beautiful to listen to, and is much cooler to look than the act of playing it. Oblitus is unnecessariliy frustrating to the point where I’ve stopped playing it, and I think is something you should probably avoid.