The Long Dark about to increase in price, Episode 4: “Fury, Then Silence” up next for the story 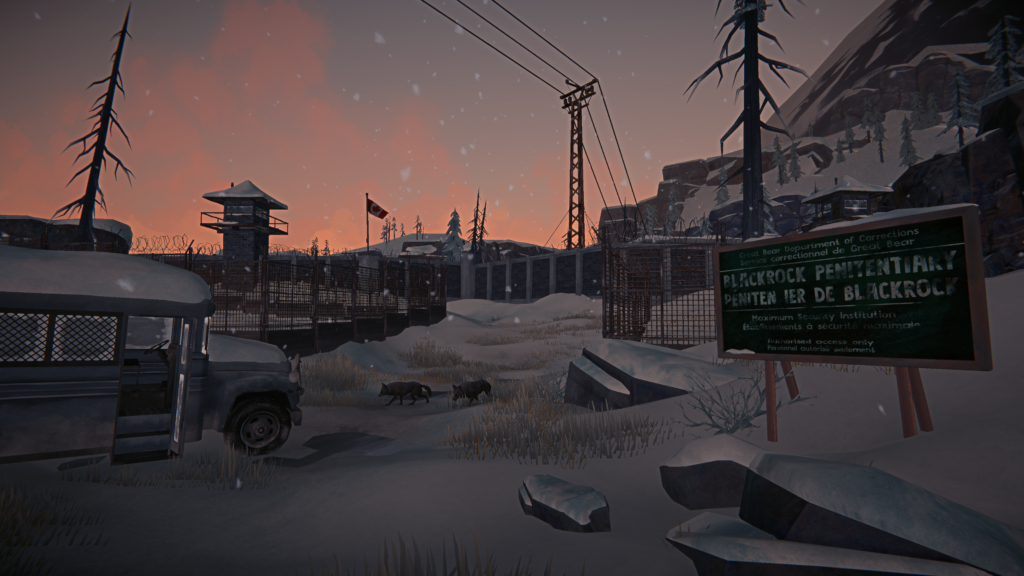 Today, Hinterland released new details on The Long Dark‘s upcoming Episode Four. “Fury, Then Silence” will be the latest installment in the survival game’s immersive Story Mode, and follows pilot Will Mackenzie as he’s forced into a battle of wits against a gang of escaped convicts, in addition to the persistent threat of a changed mother nature in the game’s Quiet Apocalypse setting.

You can read more in a new developer diary post from Hinterland founder and The Long Dark creative director, Raphael van Lierop, where he teases a few new episode details and discusses the game’s upcoming price increase.

The Long Dark is currently on sale for 67% off this week as part of Steam’s Midweek Madness sale. It’s also available to subscribers of Xbox Game Pass.