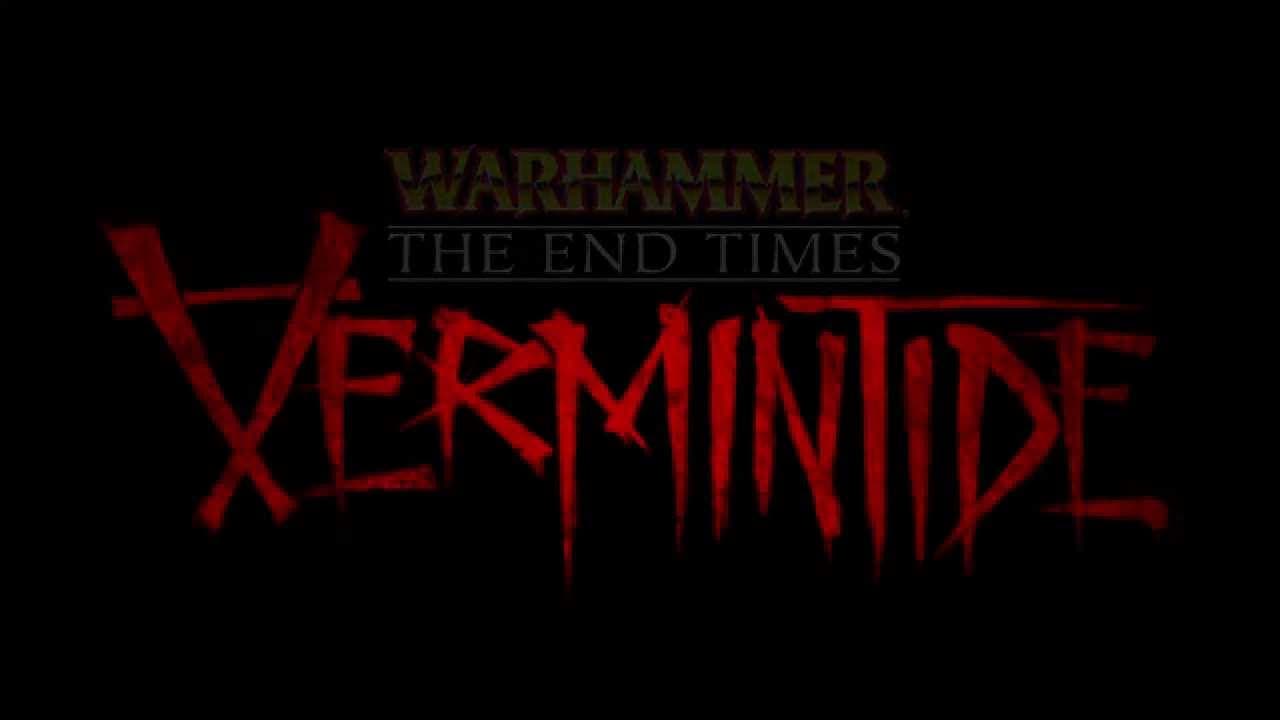 The footage shows one of the earlier missions in the game, where the heroes weave their way through the streets of Ubersreik in an attempt to reach the city garrison to warn them of the Skaven invasion.

Vermintide is scheduled for release in the second half of 2015, for Windows PC, the Xbox One, and PS4.