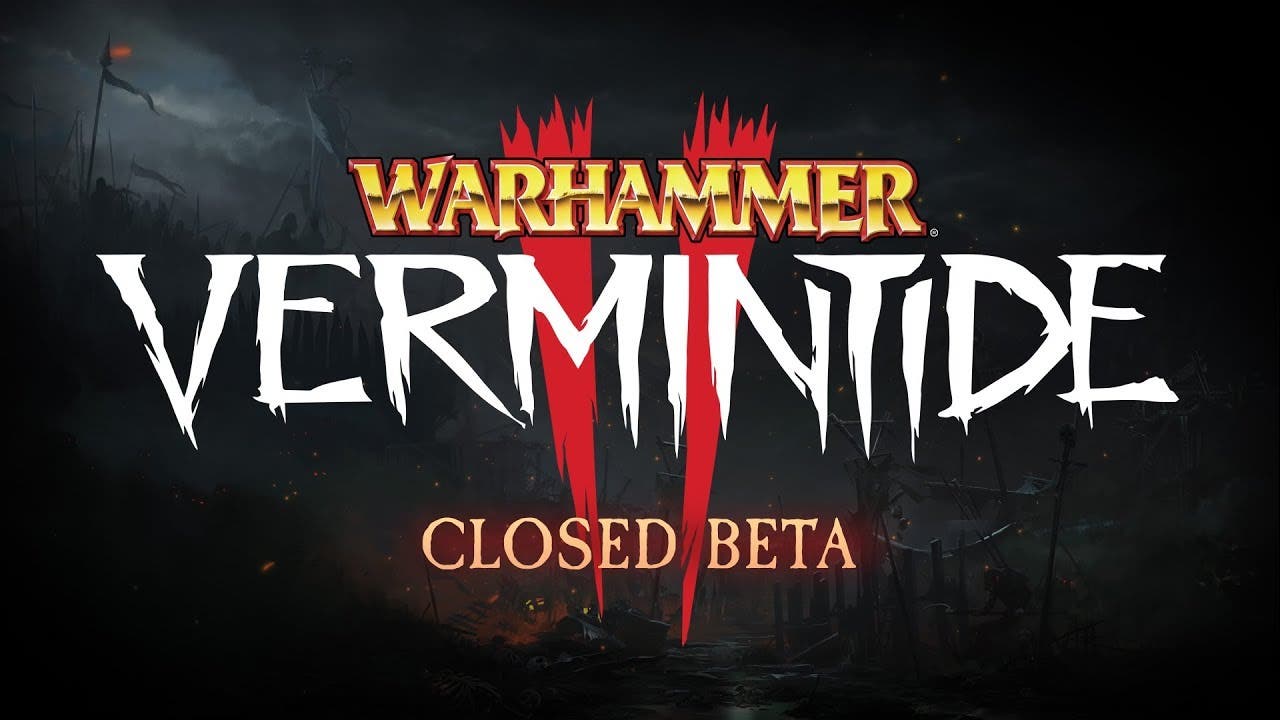 The Warhammer: Vermintide 2 BETA is rolling out for PC this weekend. Anyone who signed up for the BETA will receive a key in the mail shortly if they haven’t already.

“The demand for keys has been much higher than we ever imagined, and as such we are getting a lot of emails from gamers that haven’t gotten keys. However, anyone that has Pre-Ordered the game will also be able to play the BETA.” says Martin Wahlund, CEO Fatshark.

The PC Pre-Order is live now with a 10% discount:
http://store.steampowered.com/app/552500/Warhammer_Vermintide_2/

Vermintide 2 is a visually stunning and groundbreaking melee action game pushing the boundaries of the first person co-op genre. Set in the End Times, the game introduces the dark, bloody and twisted Chaos as an enemy faction. Other new features include 15 hero careers, new environments, talent trees and the proprietary Heroic Deeds System.

Warhammer: Vermintide 2 is also coming to Sony Playstation 4™ and Xbox One, the all-in-one games and entertainment system from Microsoft.