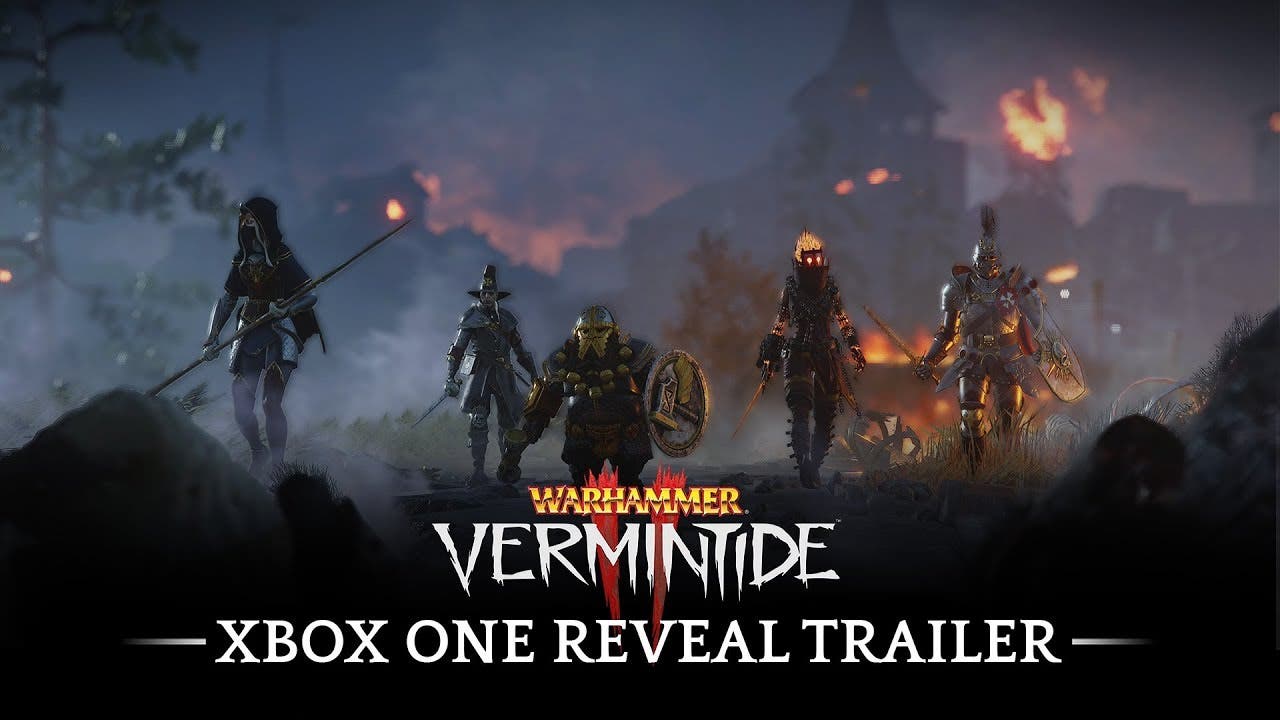 STOCKHOLM, SWEDEN – June 21, 2018. Independent developer Fatshark today announced that the  million selling hit game Warhammer: Vermintide 2 will be available on Xbox One, the all-in-one games and entertainment system from Microsoft, on July 11th 2018.

“After the huge success with the release of Warhammer: Vermintide 2 on PC, we are happy and excited to bring the game to Xbox One.” says Martin Wahlund, CEO at Fatshark. “We can’t wait to stick it to the Skaven and Chaos on another platform.”

Open Beta Begins Today
The Warhammer: Vermintide 2 open beta begins today via Xbox Insider Program, and is open to everyone.

Mixer Integration
Besides playing the game with three heroes, you can also get support – or not – from the Mixer audience when you stream. The Mixer integration makes it possible for viewers to participate in the game, where they can vote on what’s coming next, and more.